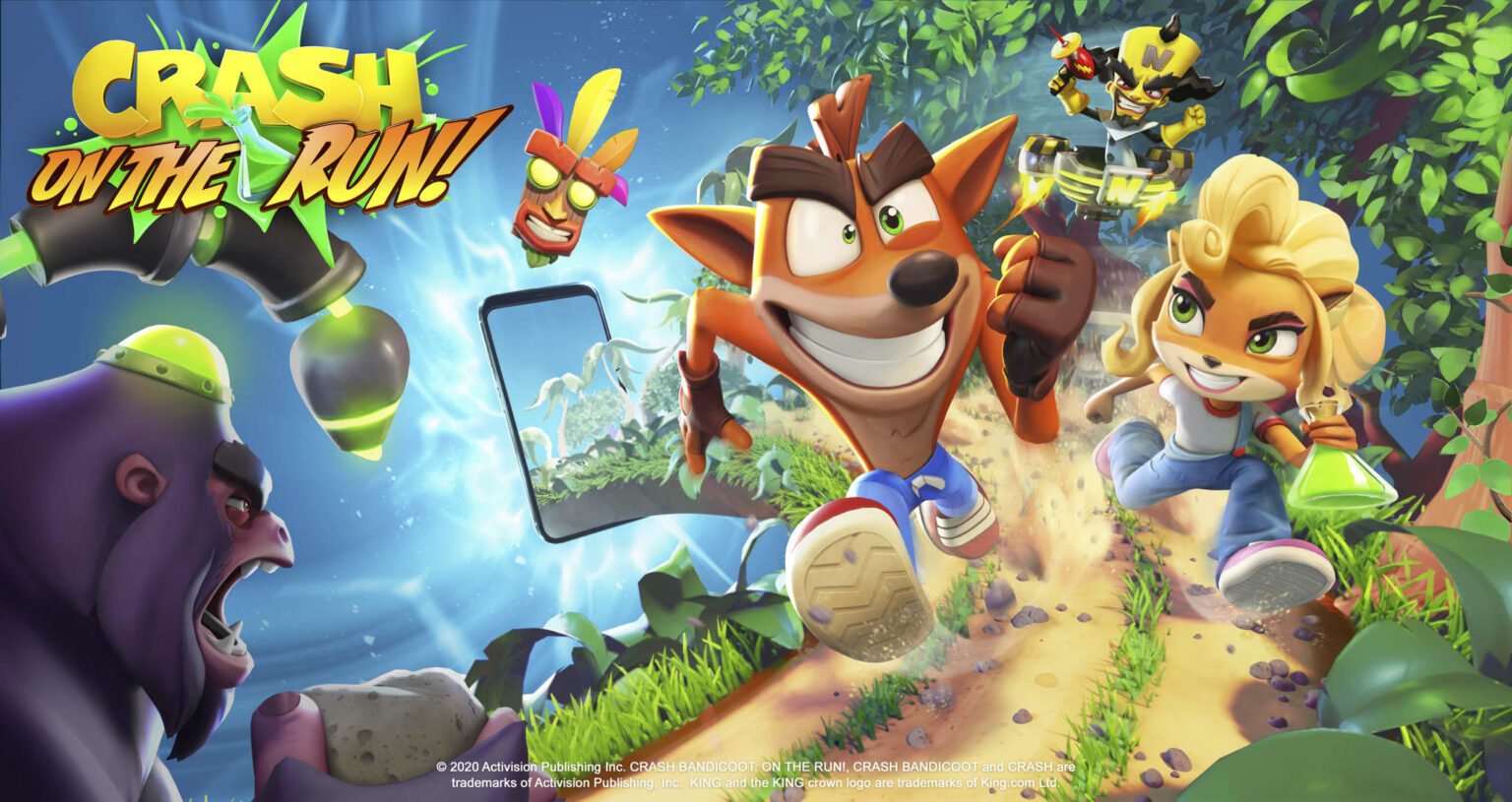 Crash Bandicoot: On the Run! – Launches today on mobile with advertising inventory available

Brand new rewarded video inventory is now available in Crash Bandicoot: On the Run! which launches on mobile today.

Crash Bandicoot is one of the most beloved figures in gaming history and celebrates its 25th anniversary this year. Its rich history, combined with its enduring popularity, is why millions of nostalgic fans have pre-registered for the mobile game.

art of rally announced for Xbox consoles and Game Pass