NEO: The World Ends with You

What is In Game Advertising

NEO: The World Ends with You

What is In Game Advertising 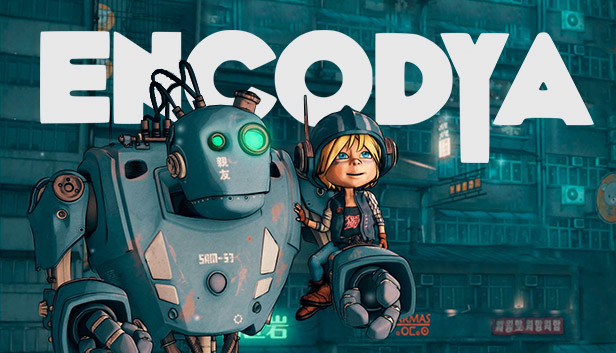 A beautifully crafted graphical game like this would require careful balancing of any adverting graphics so that they blend in well, but there certainly appears to be some opportunistic spaces for native in-game advertising to work well here….right? 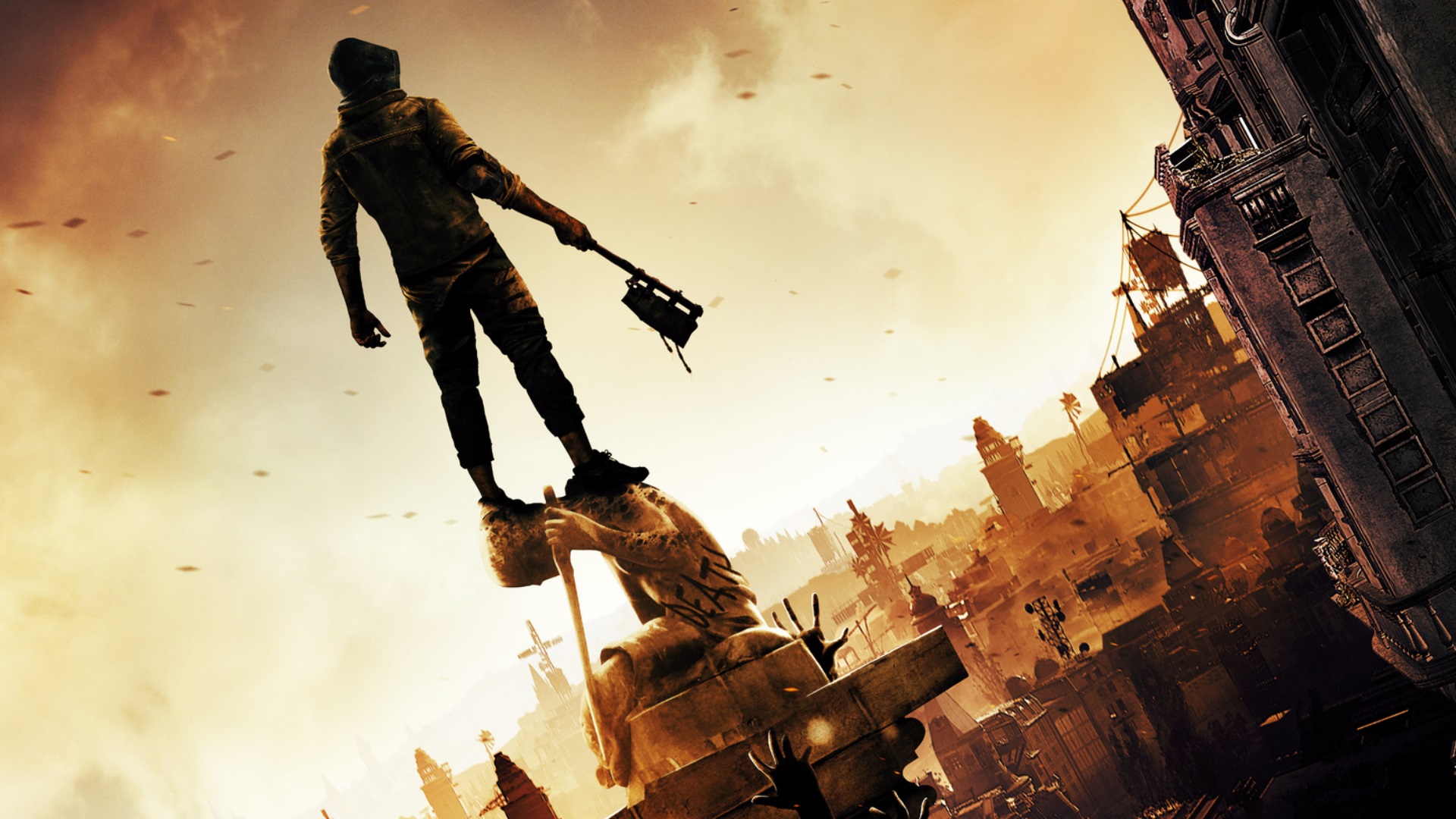 We don’t actually know when this one is going to be released after being delayed. Leaving it as February 2021 for now (but could be longer..or earlier..will update

We don’t actually know when this one is going to be released after being delayed. Leaving it as February 2021 for now (but could be longer..or earlier..will update when we know more)

Did you see it?

Well this is why we’ll keep an eye on the game. Not only do they have a perfect space for a giant ad, but the player jumps on to it and tears down it. How much more interactive can you get?

The likelihood of this already being introduced as programmatic? – slim but it would be a nice idea…right? 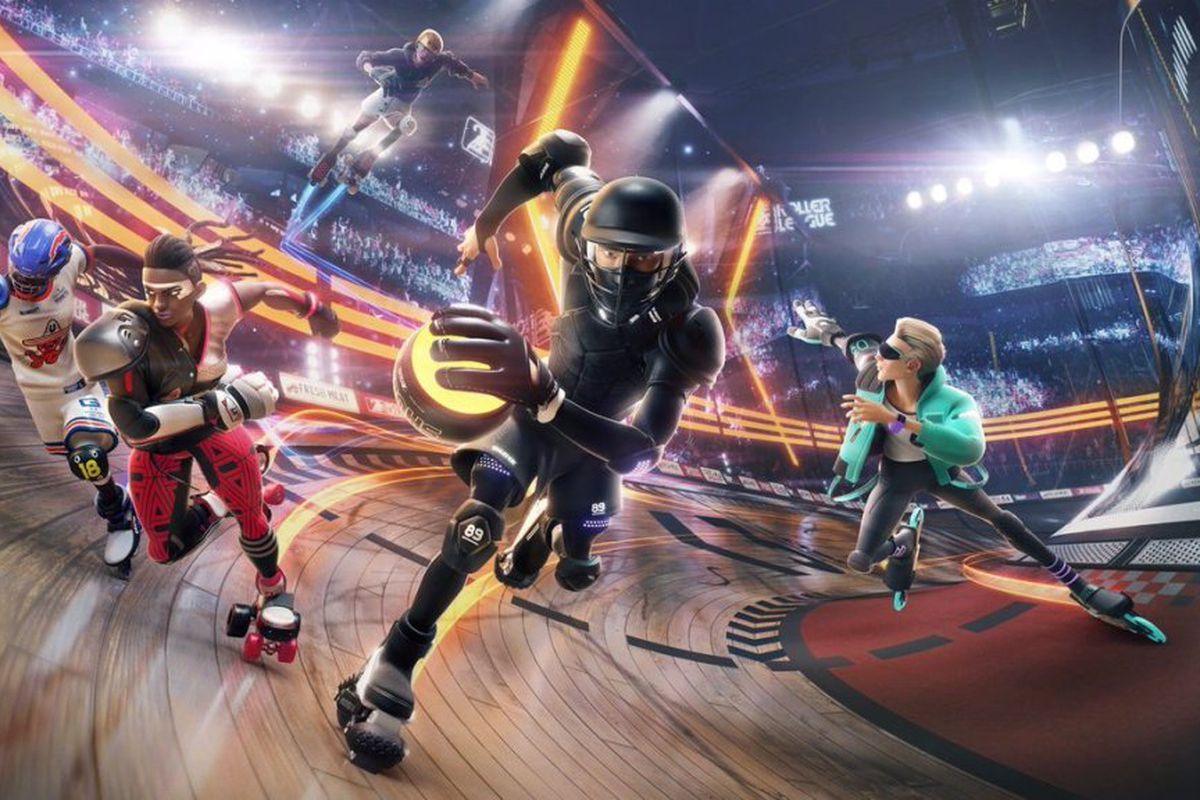 We love the potential for this game to use the spaces as native in-game advertising. Not only the flags and banners, but the huge stickers that appear on the track itself…perfect! 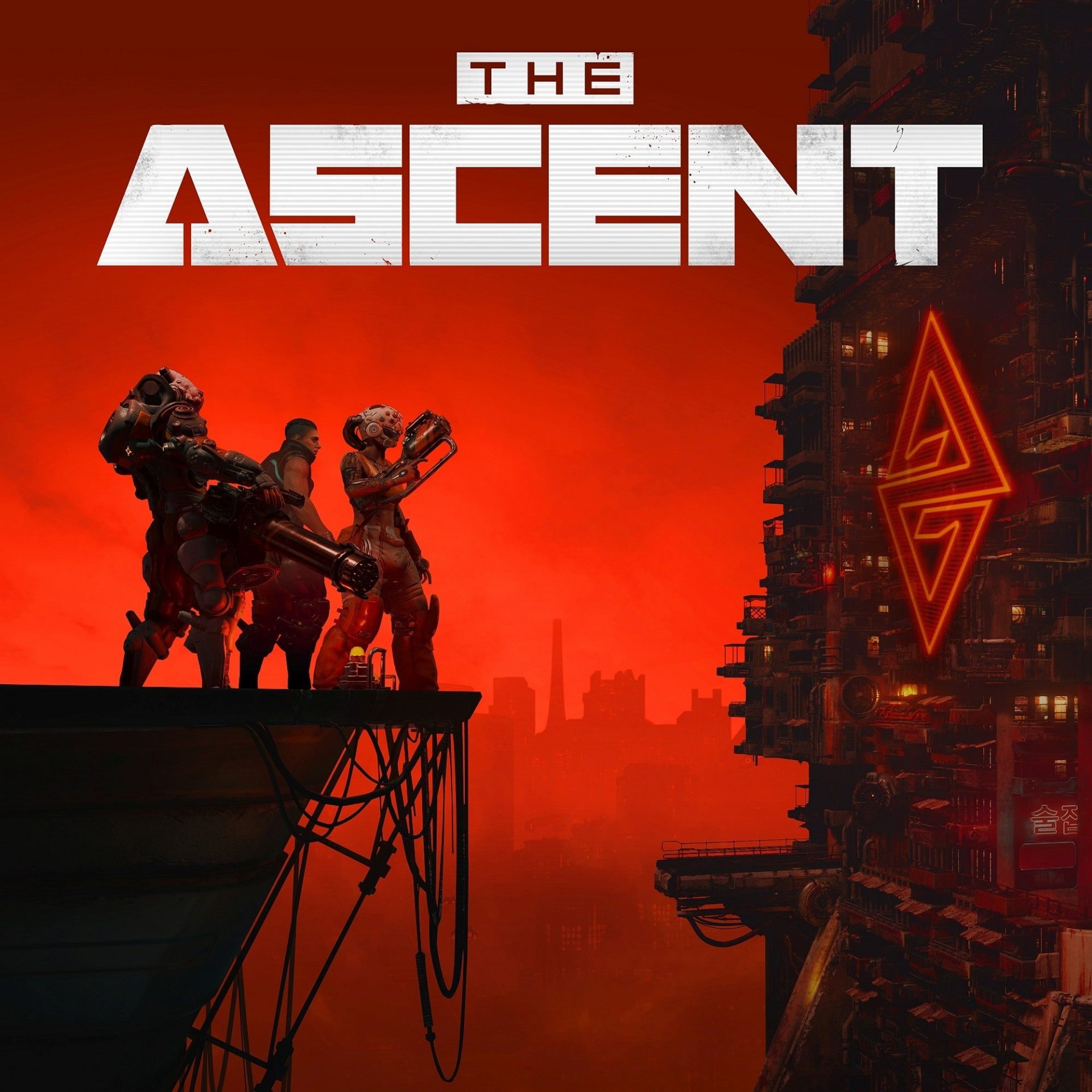 Release Date: All we have for now is 2021. We’ll put down February until we know more! Official Trailer

Release Date: All we have for now is 2021. We’ll put down February until we know more!

Another futuristic game with the potential for some of the spaces to be replaced with real native progammatic in-game advertising. 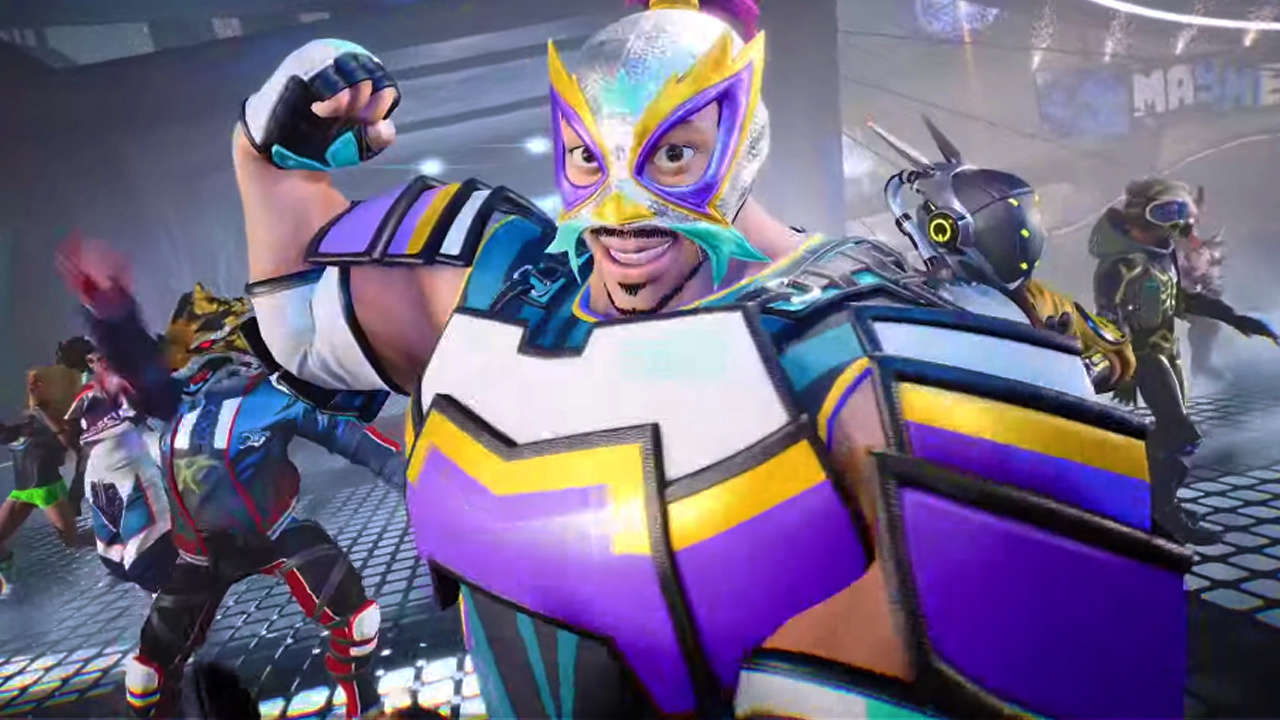 Another perfect game, primed for native and dynamic in-game advertising. The announcement video and images already appear to show, what may be placeholder advertising space. We’ll know more when it releases (hopefully)

Check out the trailer and images below to see examples of where in-game advertising is likely to appear.

Creative minds could even expand and make the 3D objects like the figure on the desk and the drink cans a ‘product placement’ format. Perhaps Michelin Man and some well known drink brands? Or how about the posters on the wall? 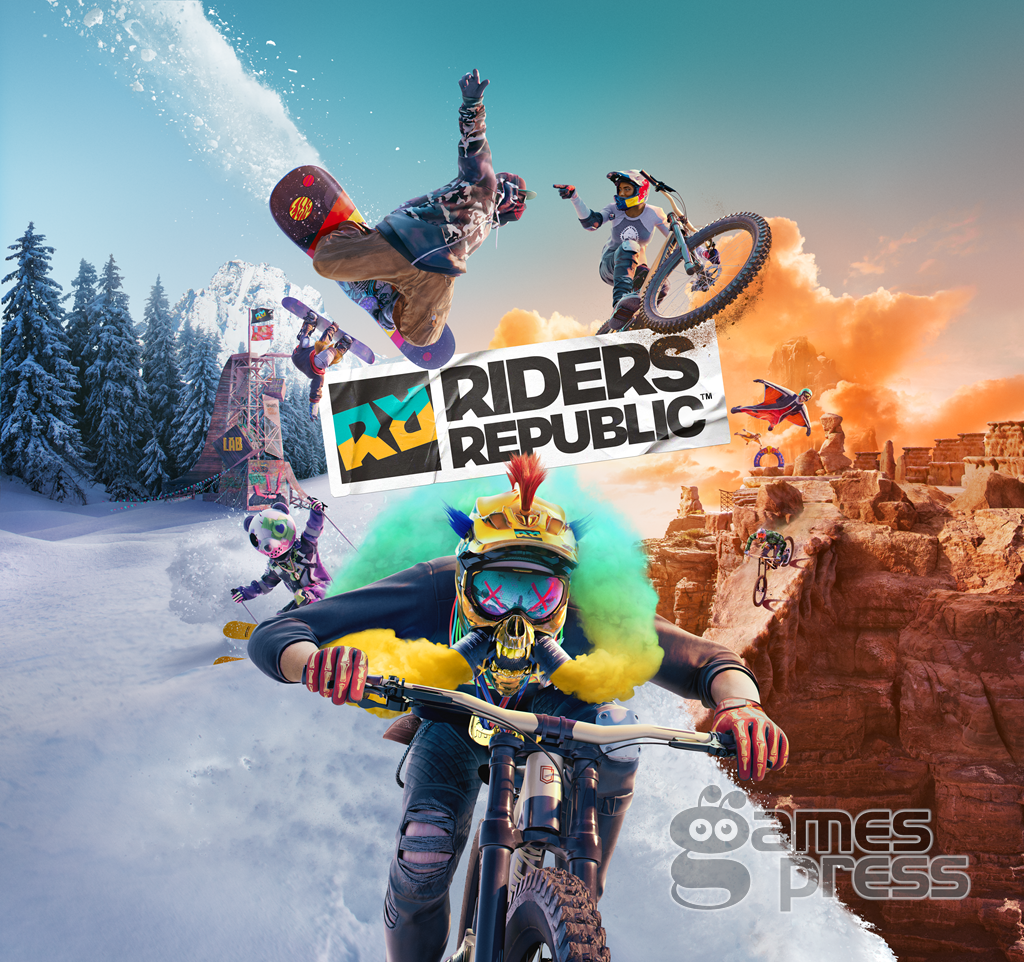 Jump into the RIDERS REPUBLIC™ massive multiplayer playground! Meet and compete with other players, ride hard with an exciting range of activities such as bike, ski, snowboard, wingsuit and rocket wingsuit.
Live out the rider’s fantasy as you roam free in a huge, vibrant open world, always buzzing with other players around you. Immerse yourself in iconic American national parks including Bryce Canyon, Yosemite Valley, Mammoth Mountain… all mashed up for you to shred!

Squad up with your friends and compete in a wide range of multiplayer modes: feel the rush of downhill races, dominate maps in team vs team competitions, or give it your best shot in epic mass PvP races with more than 50 other players (1).

Go all out. Join the madness!

JUMP INTO A MASS SOCIAL PLAYGROUND – Wherever and whenever you ride, you’ll always find yourself amongst other players. From snowy mountains to arid canyons, ride through some of the most magnificent destinations on earth: the American National Parks. Bryce Canyon, Yosemite Valley, Sequoia Park, Zion, Canyonlands, Mammoth Mountain and Grand Teton have all been faithfully transposed and mashed up together to create the most unique and lively playground. Gather in a vibrant social hub and meet a wild community of fellow riders. Check out their skills and looks, say hi or just pass by, it’s up to you.

PLAY WITH OR AGAINST YOUR FRIENDS IN INSANE MULTIPLAYER MODES – Enjoy a full-fledge multiplayer experience with a wide variety of modes:

MANAGE YOUR CAREER AND MAKE IT TO THE TOP OF THE LADDER – Create and shape your own rider through evolutive, progression-based gear and define every aspect of your avatar. Whether you want to be the best snowboarder alive or the fastest thing on two wheels, everything is possible. Make a name for yourself in a variety of sports, rise to the top of the leaderboard in career mode and sign with legendary sponsors from a wide range of outdoor action sports.

MAKE THE MOST OF NEXT GEN GAMEPLAY – RIDERS REPUBLIC™ will run at 60 FPS on next gen consoles and display more than 50 players simultaneously live on screen. With the game’s very intuitive character and camera control combined with an innovative trick system, all players, casual and hardcore, will have the chance to experience untapped joy from the very beginning.

With Anzu taking a notch for Ubisoft’s Trackmania and Bidstack taking Hyper Scape, this game could be anyones for the taking. 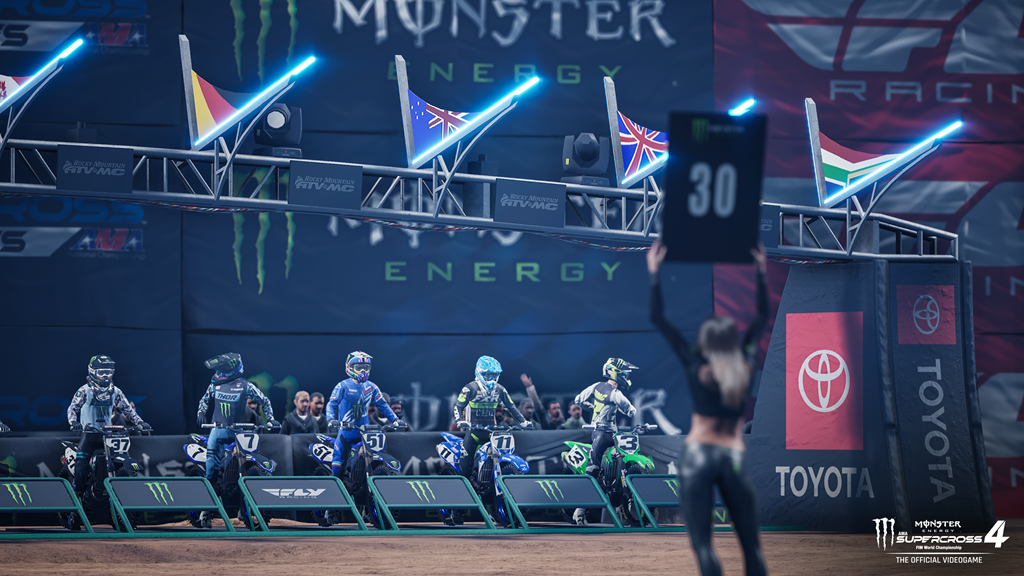 Milestone , one of the foremost racing game developers in the world, and Feld Entertainment, Inc. , the global leader in the production and presentation of touring live entertainment for the

SEGA CORPORATION announced a new publishing partnership with Paradox Interactive for Japan and Asia. The first upcoming title will be the crime strategy game Empire of

SEGA CORPORATION announced a new publishing partnership with Paradox Interactive for Japan and Asia. The first upcoming title will be the crime strategy game Empire of Sin to be slated for PlayStation🄬4 and Nintendo Switch™ in Spring 2021

Honestly, the chances of native in-game advertising going into this game are slim. That’s not to say that they couldn’t, but the adverts would have to scaled back to 1920’s style.

Perhaps Coca Cola could pull this off with some classic ads but not many could. 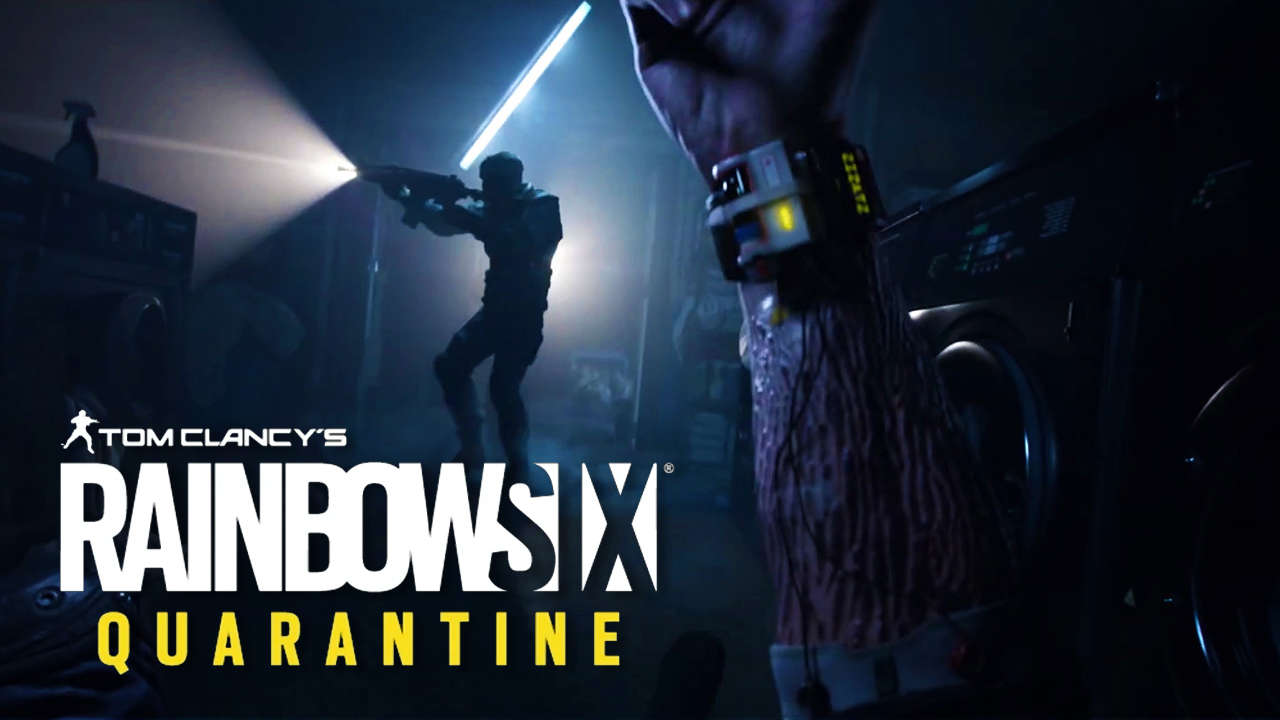 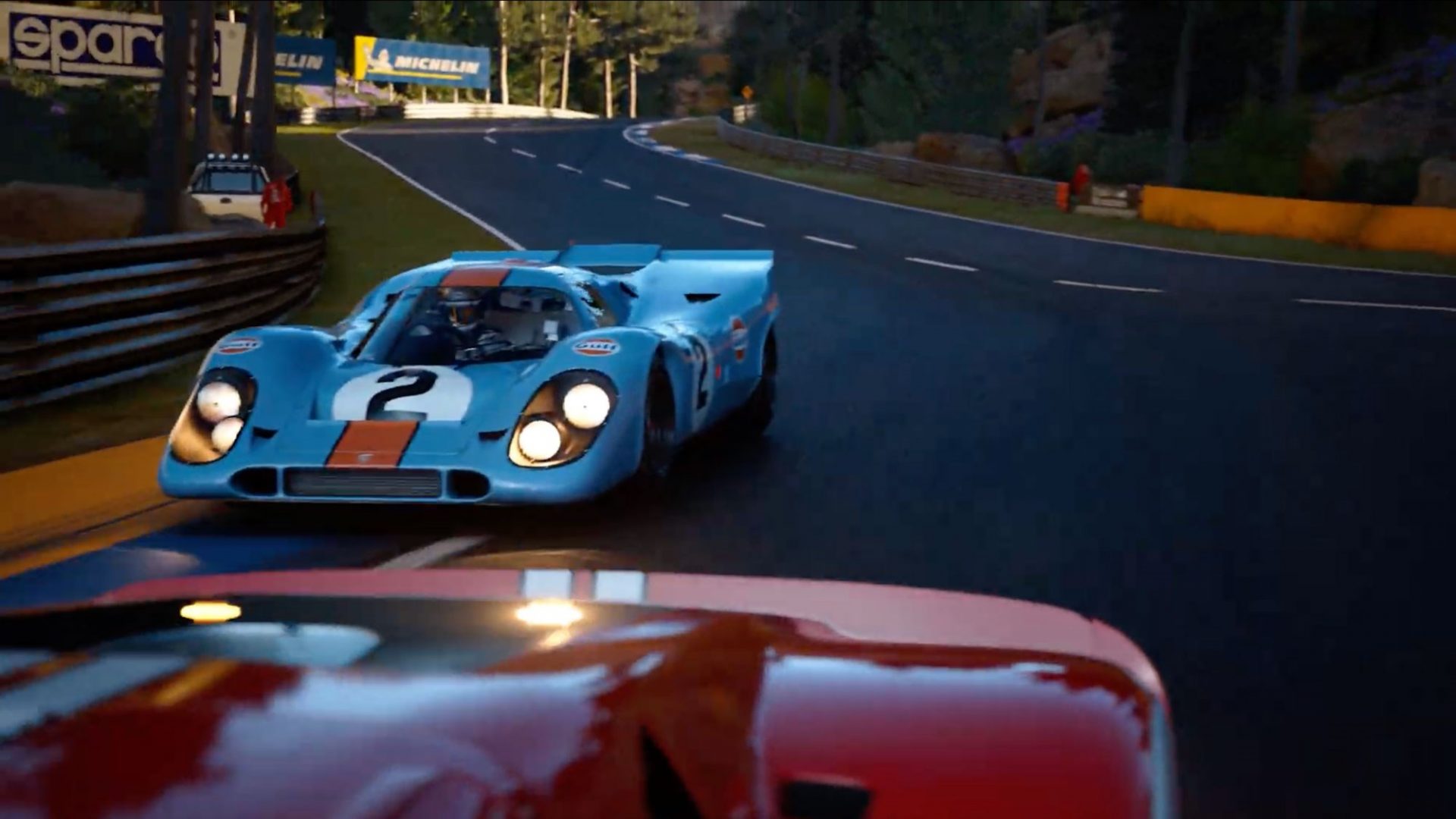 GoPro, Michelin, Sparco and Texaco all featured as brands in the official launch trailer. It would not be at all surprising if this game features programmatic advertising. Exciting times and especially pleased to see GoPro join the list of brands entering this space. 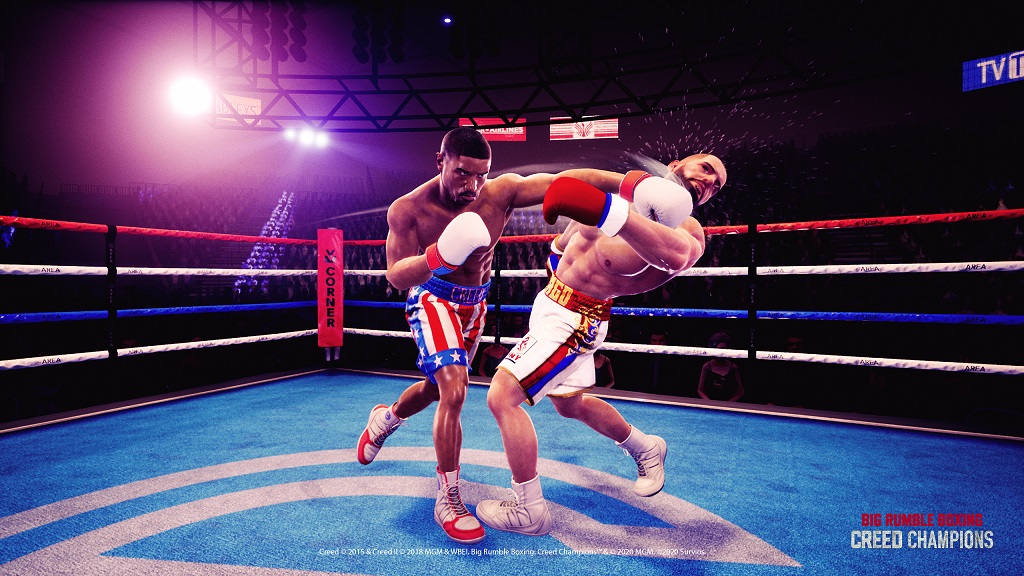 Big Rumble Boxing: Creed Champions is the second collaboration between the two companies and follows the critical success of 2018’s Creed: Rise to Glory, which features legendary characters from MGM’s

Big Rumble Boxing: Creed Champions is the second collaboration between the two companies and follows the critical success of 2018’s Creed: Rise to Glory, which features legendary characters from MGM’s classic Creed and Rocky film franchises for virtual reality.

Having seen the ad experimentation in games such as UFC 3, this one is worthy of watching in our calendar to see if they incorporate similar native in-game advertising.

What do you want to search for?