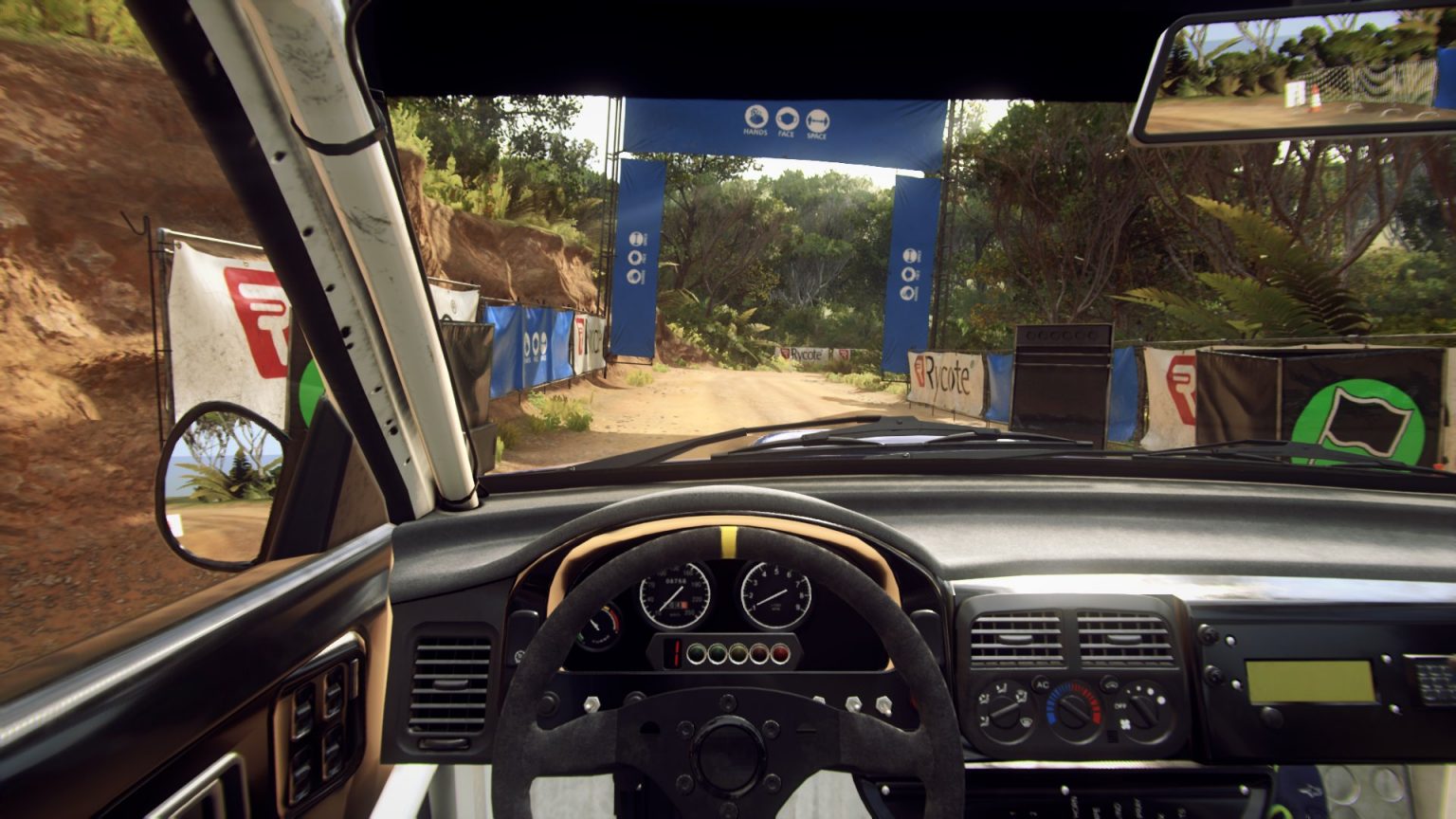 Codemasters® today partnered with Bidstack and the government to promote the ‘Hands, Face, Space’ health messaging in DiRT Rally 2.0™ and GRID®. The messaging is part of the Government’s efforts to get the essential messaging into more homes during the Christmas period, and remind players of the importance of looking after themselves, their families and the wider community.

The initiative is the second between Codemasters, Bidstack, and the government, having partnered in April alongside other UK games companies to promote ‘Stay Home, Save Lives’. By using Bidstack’s in-game advertising platform, banners already in place within the virtual DiRT Rally 2.0 and GRID environments will carry Public Health England’s latest messaging with geo-targeted messaging for UK players.

“While there is now light at the end of the tunnel, it’s still important to continue to drive the latest ‘Hands, Face, Space’ messaging,” said John Merchant, Marketing Director at Codemasters. “The real-time ads will be seen by our UK players, and will help reinforce the messaging at a time where we all hope to spend a little extra time with our loved ones.”

“In a year that has been challenging for many, we are proud to be delivering this important message to gamers on behalf of Codemasters and the government,” said James Draper, Bidstack’s CEO. “Reinforcing the message to the gaming community in a way that doesn’t intrude on their experience is a fantastic way to raise awareness.”