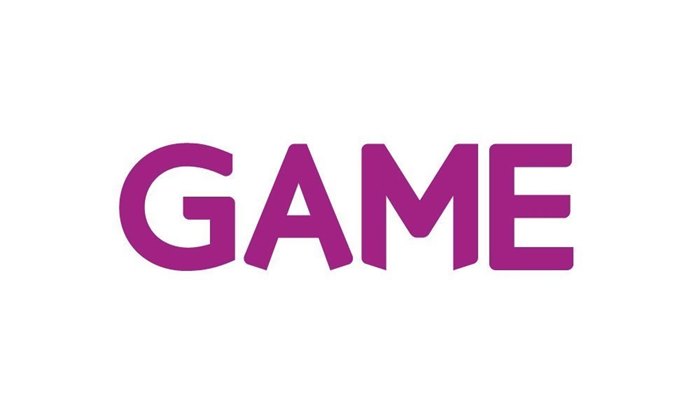 Vindex, the leading global esports infrastructure company, announced today that it has acquired the Belong Gaming Arenas brand and all associated IP from GAME DIGITAL LIMITED (“GAME”), the largest video games retailer in the UK and Spain. GAME operates over 500 video game retail stores and launched Belong in 2016 to build a network of local gaming communities that play, watch, and compete together in state-of-the-art gaming centers.

Vindex will operate Belong Gaming in the US from its New York headquarters, and immediately begin rolling out Belong Arenas across the country. The deal marks the next phase in Vindex’s vision to support the growth of the global esports industry and to bring amateur esports to hometowns across the country, and around the world. Belong Gaming will partner with Esports Engine, a Vindex company, to provide turnkey amateur esports league design, operations, and tournaments through Vindex’s powerful software platform that will power Belong Arenas and connect all of its global members. Vindex plans to invest $300M over the next five years to open more than 500 Belong locations in the US and an additional 1,000 locations globally through licensed operating partners including GAME.

Martyn Gibbs, CEO of GAME Digital and video game industry veteran, will join the Vindex management team as CEO of Belong Gaming to oversee the immediate US rollout and initiate a global expansion strategy. GAME will continue to operate all UK locations as an officially licensed operator.

“The acquisition of Belong and Martyn’s leadership will allow us to bring the professional esports experience to casual and amateur players in their hometowns across the country and around the world, connecting more players everywhere at a time when communities truly need to be closer together,” said Mike Sepso, CEO of Vindex. “Martyn is a true innovator and one of the most respected executives in the industry, with more than 25 years of experience, most recently as CEO of one of the world’s largest gaming retailers. We are thrilled to have him lead the next phase in our esports infrastructure strategy.”

Gibbs also commented, “I am delighted to join Vindex and lead Belong Gaming as we continue the rapid expansion of the arenas. Since the beginning, the Belong team has been successful at creating a network effect for members. Belong’s renowned gaming arenas provide safe, inclusive community spaces where casual and competitive gamers can compete in organized grassroots esports tournaments, improve their skills, challenge other players and socialize with others who share their passion for gaming.”

“Esports is the fastest growing sport in the world and we have seen this passion for gaming through the rollout of the Belong business in the UK,” said Ray Kavanagh, CFO of GAME Digital. “We are thrilled to be partnering with Vindex’s proven management team to fortify and expand the Belong community in our current locations and globally.”

Belong operates physical gaming centers that are designated for esports tournaments as well as leisure gaming for the local community. Each Arena provides gaming PCs and consoles where customers can play games in a shared social setting. Every Belong Gaming Arena will be powered by Vindex proprietary software platform, including a consumer app that will allow gamers to meet, team up with and compete against other gamers within their own community and throughout the Belong global network.

Vindex company, and renowned esports solutions provider, Esports Engine, will design and operate leagues and tournaments throughout the Belong network. Adam Apicella, Esports Engine co-founder and former league operations and production head at MLG, has been named Chief Experience Officer of Vindex to help oversee the operation of these programs.