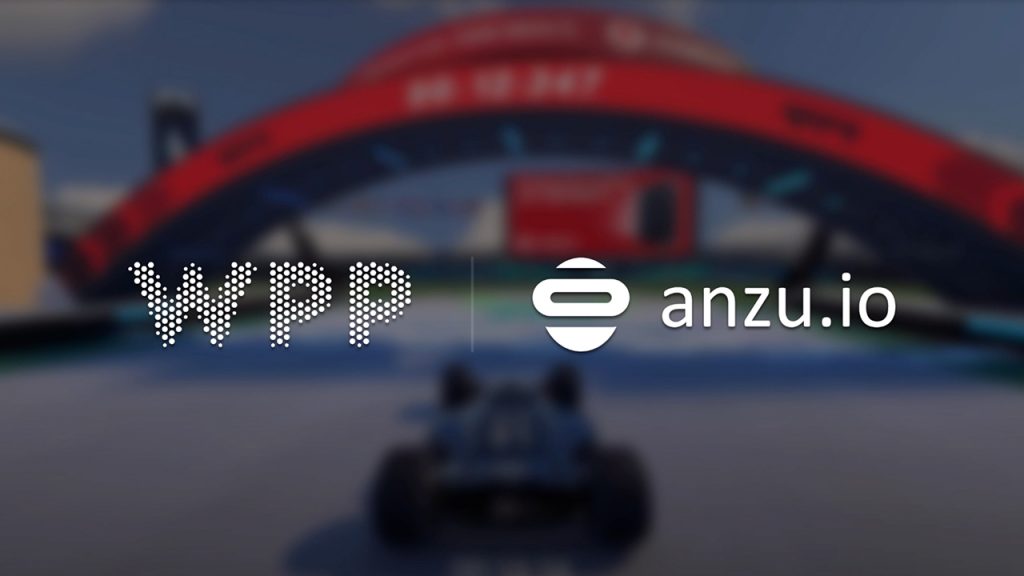 WPP and Anzu, an adtech startup specializing in integrating advertising into video games, today announced a partnership aimed at bringing commonly accepted advertising standards to the esports and gaming space. These standards, which include ad viewability and brand lift measurement, fraud detection and user privacy protection, are widely applied in digital advertising and will now be available for in-game advertisers.

Responding to the accelerated popularization of gaming largely due to COVID-19, and the increased frustration from brands at the lack of universal standards for in-game advertising, this first-of-its-kind collaboration will make in-game advertising as simple and accessible as other commonly used channels and help to build advertiser confidence in the value of in-game media by using the technologies they trust.

WPP and its agencies will utilize Anzu’s in-game programmatic technology to reach gamers across all gaming platforms. These platforms include mobile, PC and console, seamlessly integrating advertising into new environments without affecting gameplay. The partnership also encompasses an in-game advertising solution for esports tournaments, reaching gamers outside the home.

WPP and Anzu are helping propel in-game advertising towards becoming a mainstream digital media channel and a top choice for brands interested in reaching the estimated three billion gamers worldwide. Advertisers will be able to track, report and audit viewable impressions in real-time, and adtech vendors will also be integrated in-game.

Mark Read, CEO of WPP, said: “The pandemic has accelerated many trends, including the demand for in-game advertising. Delivering these new standards is a big step in bringing gaming and esports to the forefront of mainstream digital media channels. It also supports the wider gaming ecosystem by increasing monetization opportunities for developers and enabling more games to be made.”

Itamar Benedy, Co-Founder & CEO of Anzu, said: “This partnership builds confidence in the value of in-game media, as marketers will be able to engage with an audience of over three billion gamers worldwide. Anzu in-game campaigns are scalable, measurable, and demonstrate the kind of multi-touchpoint campaigns brands are looking to launch.”