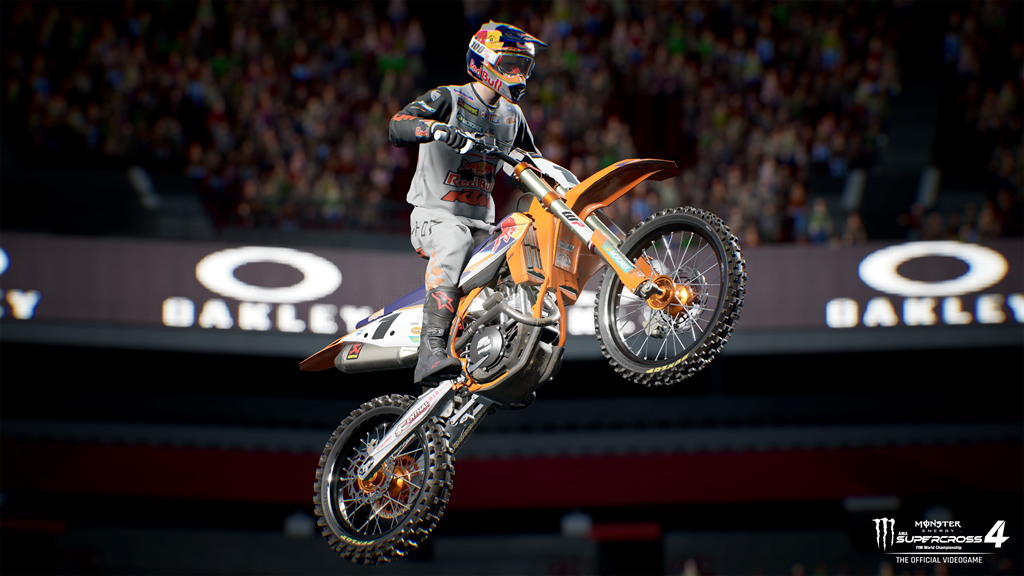 Climb the ladder from the Supercross Futures to the Pros!