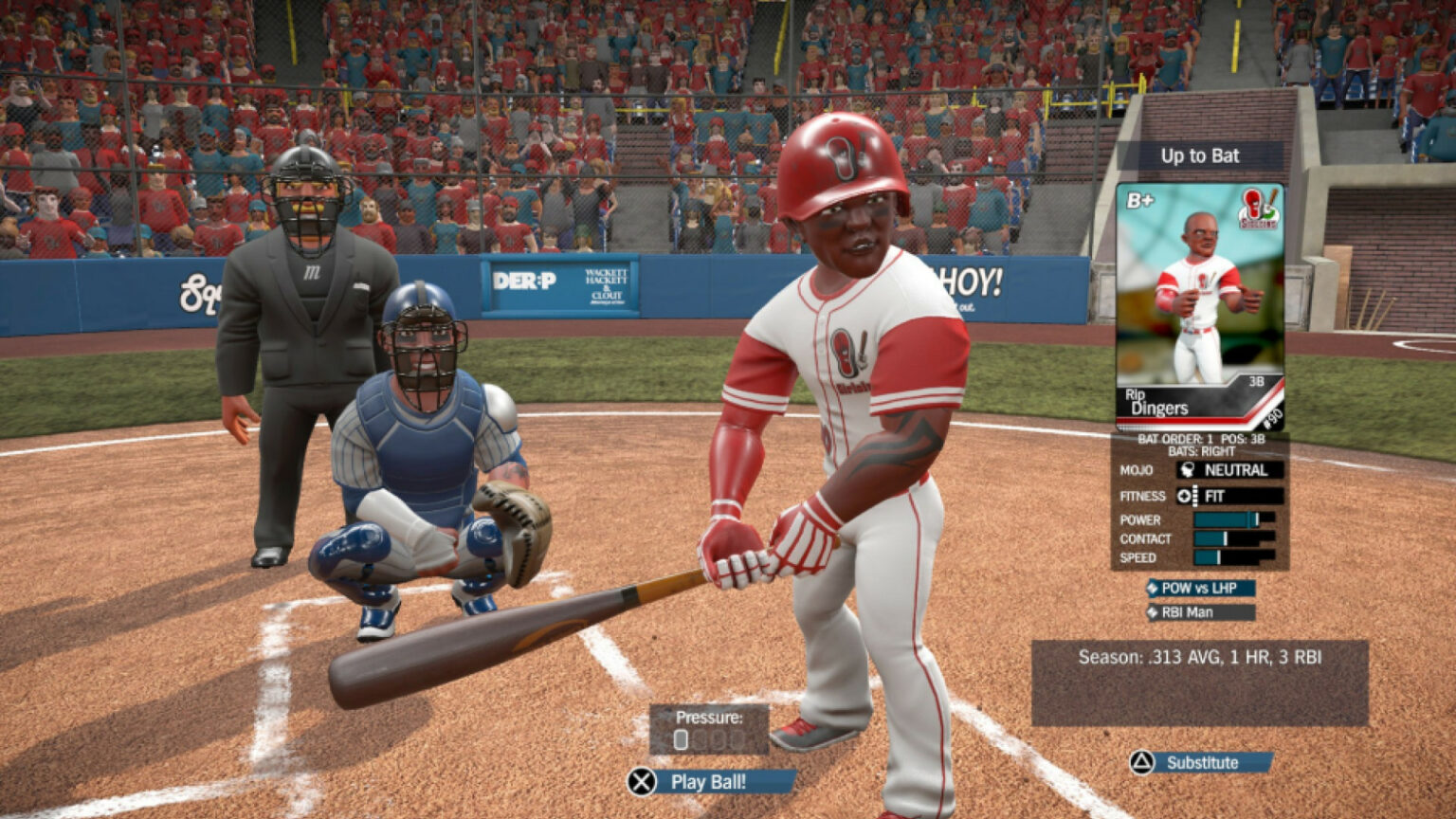 Metalhead co-founders Scott Drader and Christian Zuger started the company in 2009, and have since developed Super Mega Baseball into a highly rated and beloved gaming franchise, with an enthusiastic and loyal community. The Metalhead team will continue to work out of their Victoria, BC studio while partnering with the global EA SPORTS team to expand the Super Mega Baseballfranchise as well as deliver new and engaging entertainment and sports experiences.

This move is the latest in a series of significant EA SPORTS growth and expansion announcements including EA SPORTS College Football,EA SPORTS PGA TOURandthe F1 franchise now published by EA SPORTS through EA’s Codemasters acquisition. EA SPORTS is at the center of the sports experience for hundreds of millions of sports fans worldwide. Across its unparalleled portfolio, including FIFA, Madden NFL, NHL and UFC, as well as ongoing live service offerings on PC and mobile, EA SPORTS brings players closer to the sports, teams, and leagues they love.