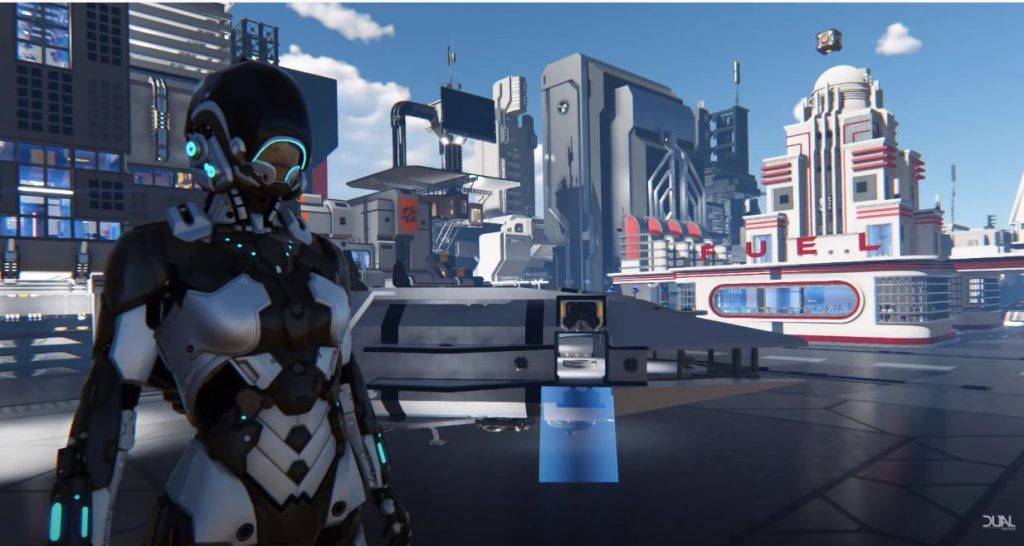 Novaquark, the studio behind civilization-building MMO Dual Universe, has released a new trailer showcasing the versatile arsenal of creative tools available in its ambitious title, which successfully launched into beta this past August. As evidenced in today’s screenshots, outposts, hover vehicles, warships, space stations and cities are a few of the many structures players have built with all kinds of matter gathered from the game’s vast editable world. Fans have even edited planets by carving tunnels through mountains and building underground bases.

The video above highlights how fans have utilized in-game tools to mold fascinating structures outfitted with interactive elements (like doors, force fields, containers, switches, traps, cockpits and more), simple and complex interactions (which vary from turning on a light to elaborate puzzles), and behaviors that dictate how anything from a factory monitor screen to a playable video game functions.

Sci-fi fans intrigued by today’s trailer and screenshots can jump into Dual Universe right now with subscriptions starting at $6.99/month, with three options available for 3, 6 and 12 months. The longer your subscription, the more you save annually, with the 12-month option including two free months in the price. Check out the game’s website for more information, or to purchase your pledge pack. Dual Universe is expected to arrive in 2021.