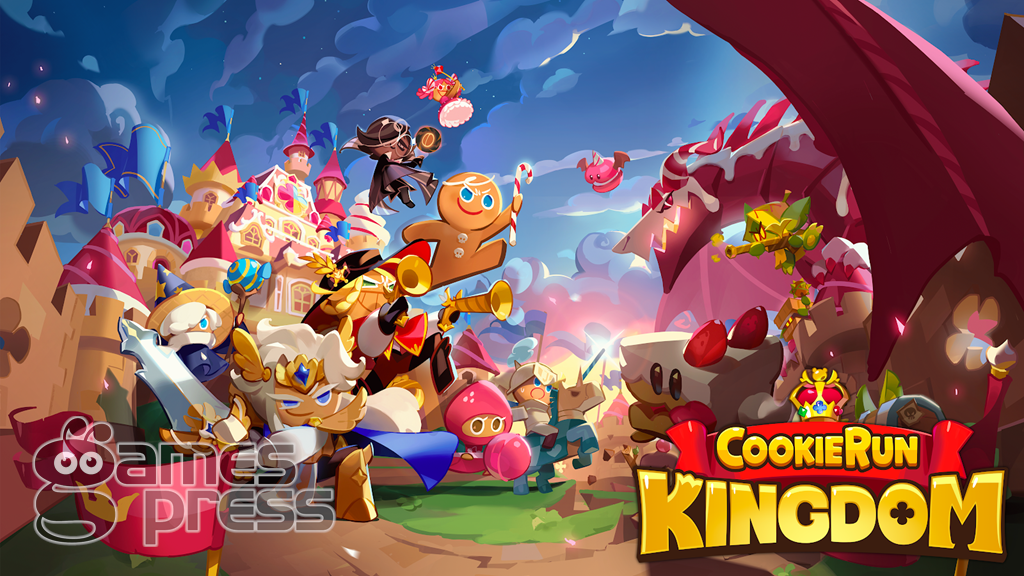 With the goal of out-baking their opponents, players can enlist over 100 Cookies with the gacha function to create a dream team Cookie army. The cookies adventure through over 200 story levels where they build tasty strongholds, fight for the Kingdom, and uncover secrets of the past. It’s a fight to the last crumb.

“In the 4 years of developing this game, bringing a “next-level” visual experience was our highest priority: Players feel like they’re in a movie far apart. We’ve also greatly enhanced the way our players experience the familiar characters they’ve grown to love from Cookie Run: OvenBreak. In Kingdom, players are creators – choosing Cookies with special powers, building teams, and being part of a mission worth fighting for,” stated Kim Jongheun, co-chief executive, Devsisters.

Available now for IOS and Android