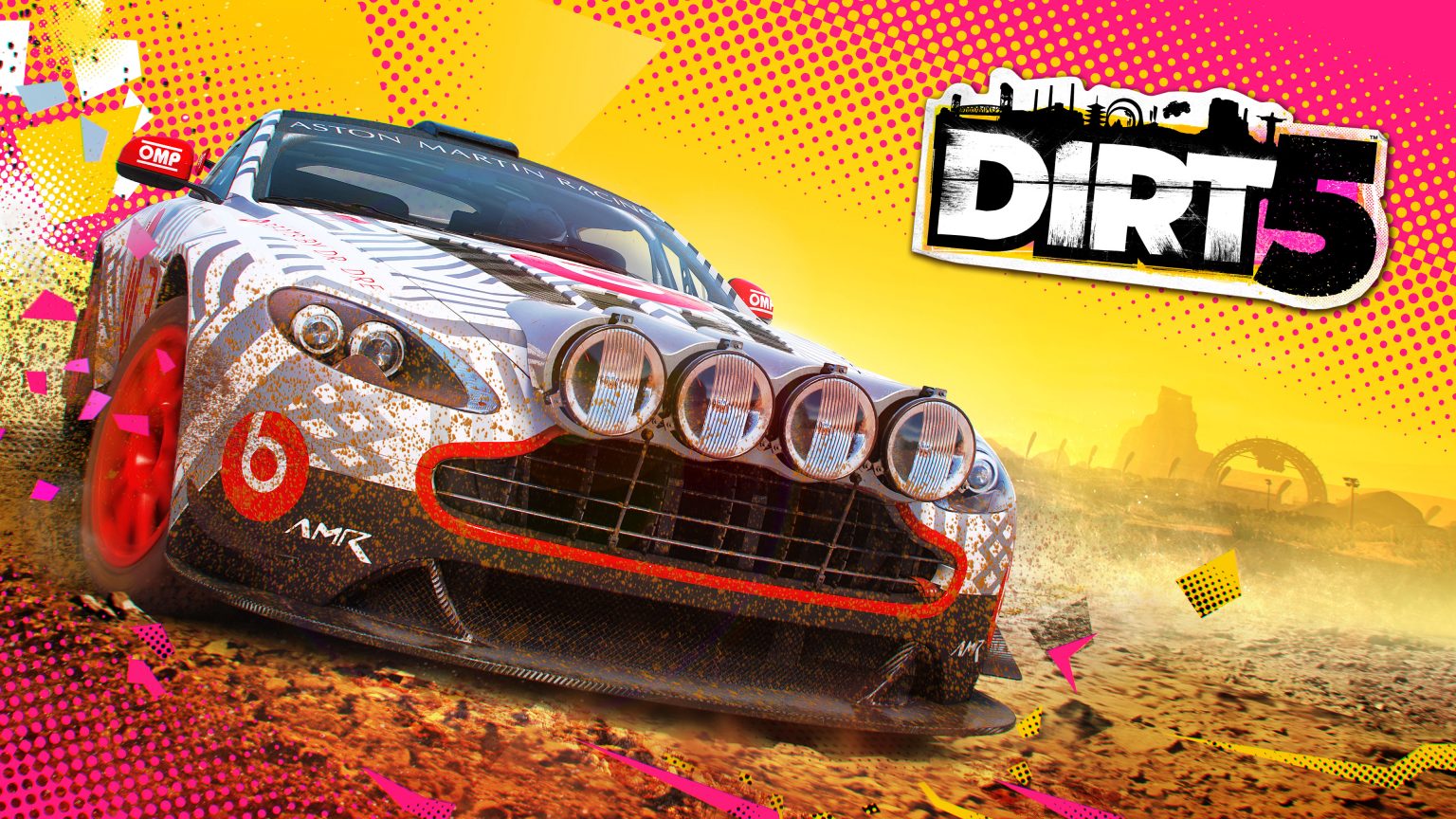 In this latest, work-in-progress DIRT 5 gameplay, players get a first look at a Stampede track in action, based in between the iconic Arizona buttes.

Not only are we interested in this amazing game, but particularly we know that Bidstack are providing the in-game advertising in an exclusive deal with Codemasters

Hard, unforgiving natural landscapes, built for rough-and-ready machines with suspension and shock absorbers galore, Stampede circuits are tough, to say the least. Up to 12 cars will be able to compete in these extreme events.

Taking on the rough terrain in the Jimco Unlimited Truck, the new gameplay also shows DIRT 5’s dynamic weather system at work, with an incoming lightning storm transforming the terrain and skyline.

DIRT 5 will be released on 9th October 2020 for Xbox One, PlayStation 4 and PC, followed later this year by Xbox Series X and PlayStation 5. A Google Stadia version will release in early 2021. Players who purchase the Amplified Edition will receive exclusive content and three days early access. The game supports both Xbox Smart Delivery and PlayStation’s free upgrade when players switch to an Xbox Series X or PlayStation 5.
Keep up with all the DIRT 5 news and follow updates from the studio on Instagram, YouTube, Twitter and Facebook.

‘Stampede features rough terrain and the opportunity for vehicles to get airborne with jumps dotted throughout each circuit. Perfect for unlimited trucks and buggies, the action intensifies with 12 cars all battling for victory so players will need to get their elbows out and hold their nerve.’