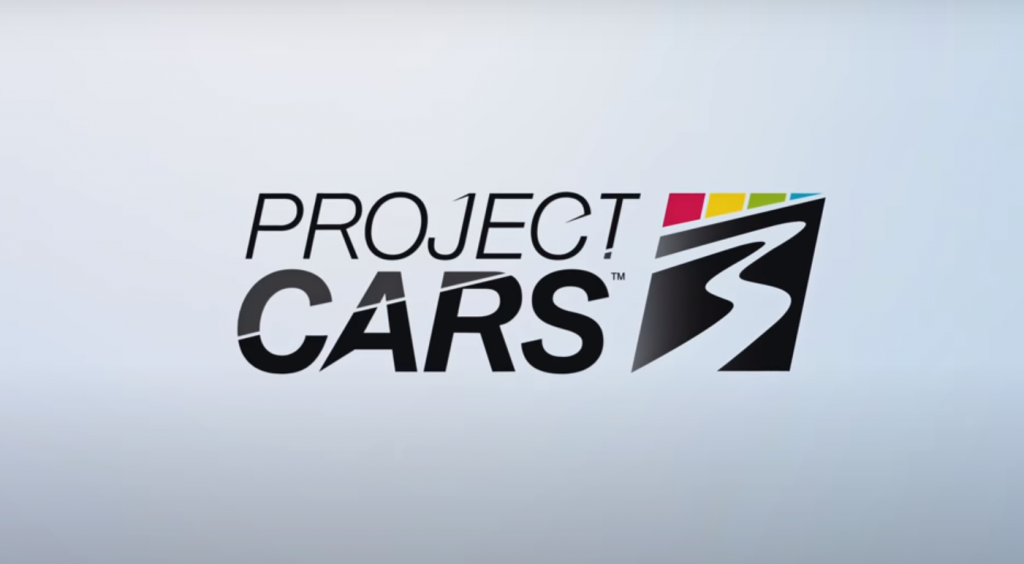 Project CARS 3 Roars Into the Holidays

Project CARS 3 launched earlier this year to critical acclaim, garnering gamescom’s “Best Simulation Game,” and is now a finalist for “Best Game” at the TIGA Game Industry Awards. Just in time for the Holidays, Project CARS 3 will be discounted at select retailers including the PlayStation Store, Microsoft Store, and STEAM for up to 40% off during Black Friday. (See your local retailer for more details.)

For a look at what made Project CARS 3 one of the year’s best racing games check out the new accolades trailer here:

Project CARS 3 invites players to live out their racing dreams with more than 210 cars from world renowned auto manufacturers. The game features new franchise brands such as Bugatti, Dodge, and Koenigsegg alongside vehicles making their video game debut including the Lotus Evija.