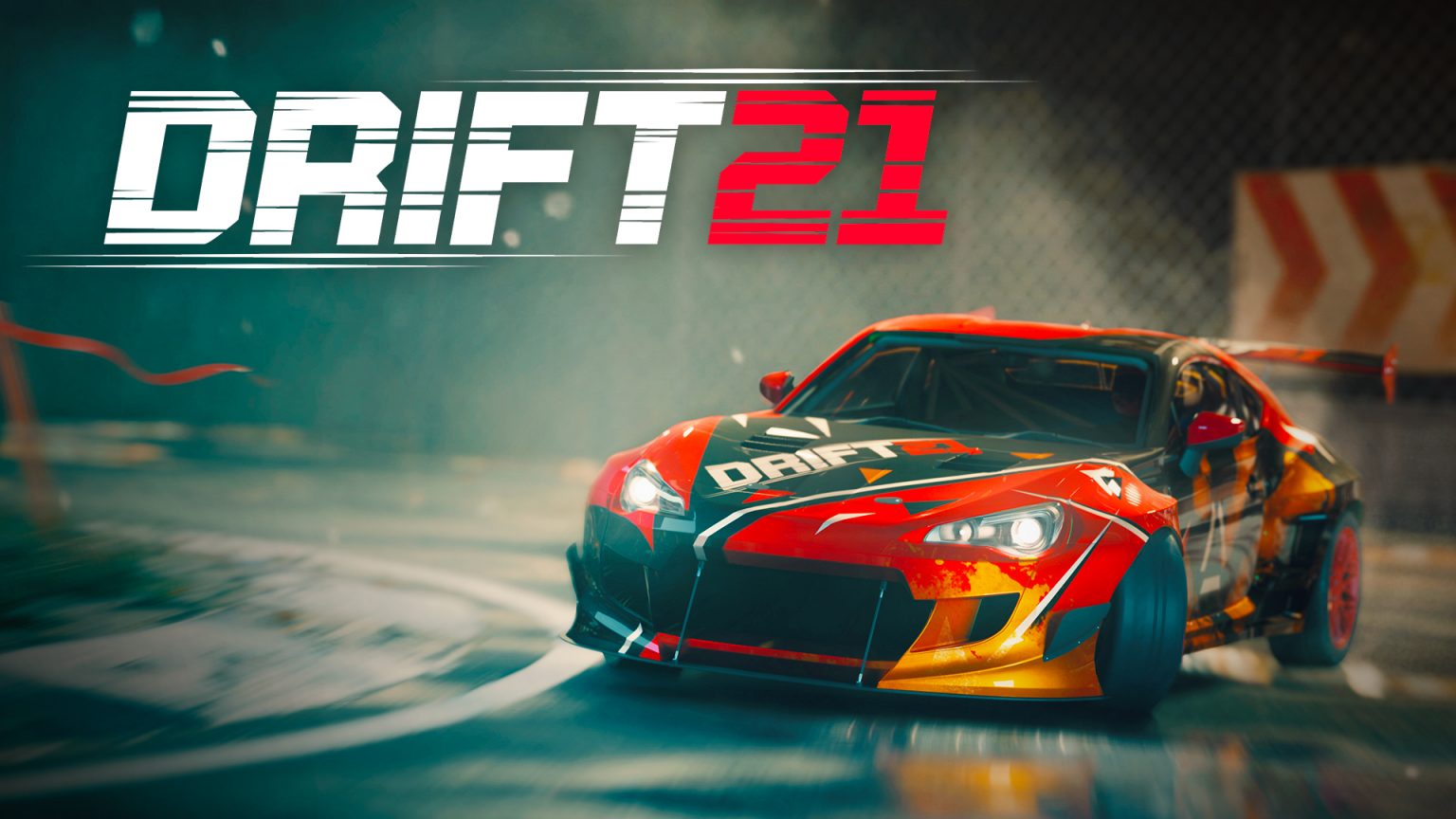 Global publisher 505 Games and developer ECC Games S.A. are excited to announce that after months of development and testing, the first version of multiplayer mode is now available in DRIFT21. You’ve put in the hours, fine tuning your drifting skills on some of the most challenging drifting circuits available. Now it’s time to show the world what you’re made of as you take on other players from the drifting community in adrenaline fueled, six player multiplayer racing.

The main goal of developers ECC Games S.A. while working on the multiplayer mode was to create a place where players have full control over their session and experience. To facilitate this the development team created a model in which the practice mode acts as a lobby where players can experience multiplayer for themselves.

On these sessions, up to six players can move freely around the map, create tandems, racing to accumulate drifting points while engaging with other racers via text chat. For those who want to compete, there is an ‘events’ module where players can join a race with other players and go head-to-head in all out, multiplayer racing. For the duration of the event, those who do not wish to compete at that time will not see the other racers and vice versa and therefore not disturb their drifting session. In this first version of multiplayer mode, everyone will have access to a ‘free for all’ session where the whole course is at their disposal to compete on, with the winner being the one who scores the most drift points within the set time limit.

Hosts of multiplayer events will have full control over the session and have access to several commands which allow, among other things, to:

ECC Games S.A. is still working on the multiplayer mode of DRIFT21 and this first release is just the start of bigger things to come. The team constantly evaluates player feedback and makes changes to enrich the gameplay experience. Currently, they are working on optimising the performance of the multiplayer mode as well as implementing a proper spectator mode. Expect new event types to be added and the chance for players to use their own garage-tuned cars.