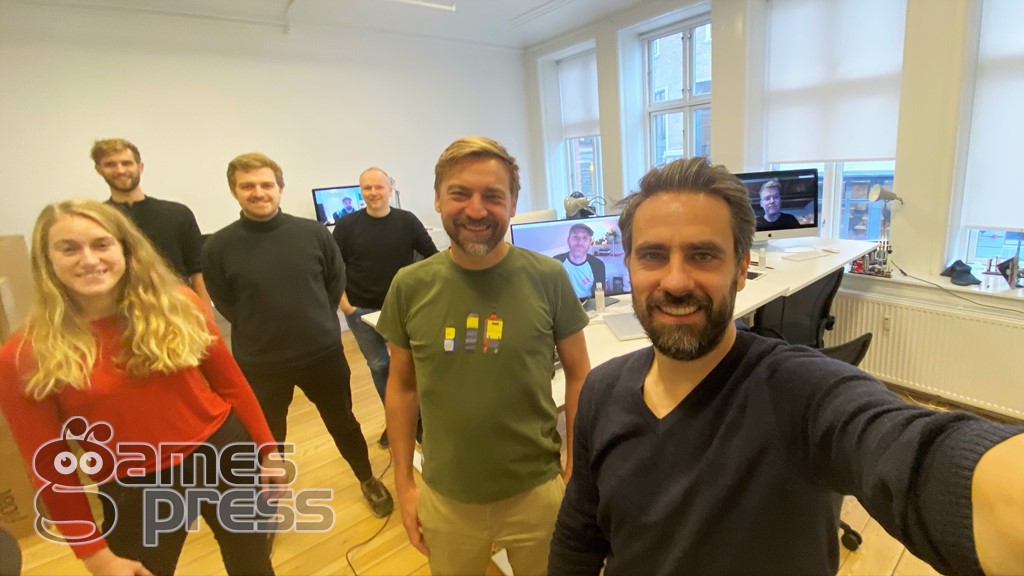 The spin-out collaboration between The LEGO Group and LEGO Ventures is the first of its kind, enabling Light Brick Studio – its two founders Karsten Lund and Mads Prahm – to independently explore new digital play spaces within the LEGO® Idea, on the basis of an investment by LEGO Ventures.

“We’re very excited to be able to expand and continue our journey to create new and interesting experiences, pushing the boundaries of digital play and creativity,” Karsten Lund said. “While we still feel very much connected to the LEGO family, this independence will give us space to explore the future of creative play even further.”

The spin-out allows Light Brick Studio to work with an array of gaming projects and partners – the LEGO Group continuing to be one of them – along with external companies outside the LEGO Group. The Studio remains focused on creating unique and fun digital play experiences that are centred around learning and creativity, both around the brick and beyond.

Light Brick Studio will be supported by LEGO Ventures and their Incubation Studio in facilitating the transition in becoming an independent company based in Copenhagen, Denmark.

“We’re thrilled to be investing in Light Brick Studio,”said Rob Lowe, Head of Marketing & Value Creation at LEGO Ventures. “The Studio fits well into LEGO Ventures’ investment thesis of exploring the edges of the LEGO Idea through digital play, and we know first-hand how talented this team is. So we’re really looking forward to supporting them in becoming independent and scaling their business.”

Light Brick Studio will be growing their team over the coming months. For those interested, visit www.lightbrick.com to learn more and explore upcoming opportunities.