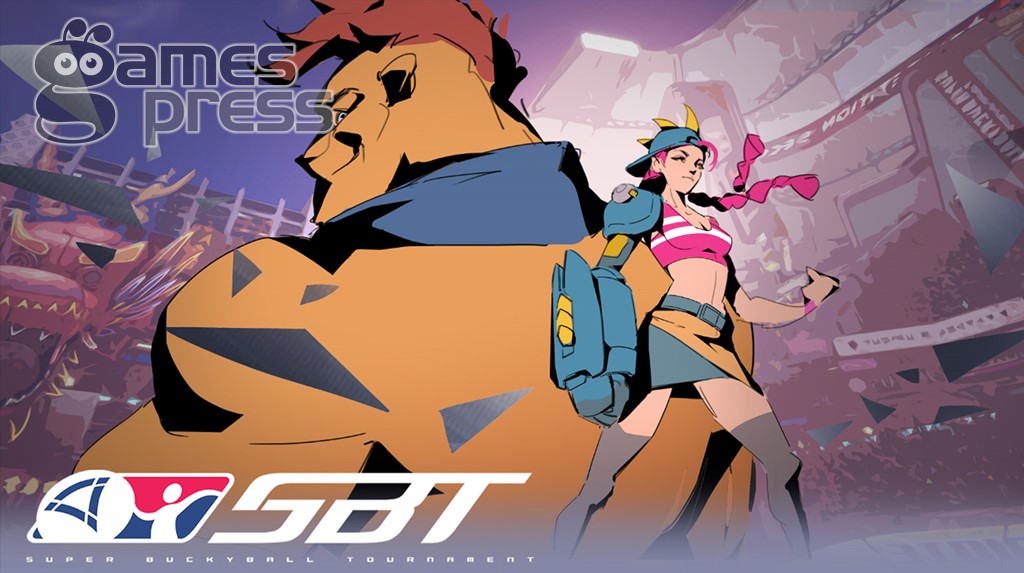 Independent developer Pathea Games, the studio behind popular sandbox RPG My Time at Portia, has announced today that its upcoming award-winning 3v3 esports phenomenon, Super Buckyball Tournament, is back online for the duration of the steam game festival lasting from February 3rd to February 9th.

In addition to the seven characters, two stadiums and seasons pass featured during the game’s popular Preseason last year, Super Buckyball will include new challenger Sky, a more competitive 4v4 mode, all new tackling system and an awesome new stadium called Mist City. Fans will also be able to level up their season pass by completing daily challenges and earning special rewards.

“The competitive aspect of the game has been raised to a whole new level with the 4v4 mode, and the skill ceiling of the game is higher than ever before,” says Dylan Li, Producer of Super Buckyball Tournament. “We are about to show how this physics-based esports sensation is cutting it much closer to becoming action-packed, high-adrenaline version we’d like to share with the world later this year.”

Set in a future where artificial intelligence manifests itself via robotic humanoids and people splice their DNA with animals, Super Buckyball Tournament has two teams (made up of three or four contestants each) compete to score the most goals within a six-minute time window. Each real-time match feels different, as players are encouraged to strategize and experiment with unique character abilities and stadium items.

Each match is fresh and stimulating thanks to real-time physics-based gameplay and an interesting variety of items and characters, which ultimately allows players to strategize in innumerable ways.

Pick any character you prefer and pave your way to victory. Each character has their own strengths and weaknesses with unique abilities that could determine the results of the game.

There’s a large variety of items scattered throughout the stadium. Collect these items and be sure to make good use of them in the heat of the moment!

Super Buckyball Tournament is set to be available during the Steam Game Festival from February 3rd at 10 AM PST and run until February 9th at 12 AM PST. Super Buckyball Tournament is expected to launch into early access during the summer of 2021 on Steam and is planned to come on console platforms such as Nintendo, Playstation and Xbox with the full release. Eager contestants may wishlist the title right now on Steam.