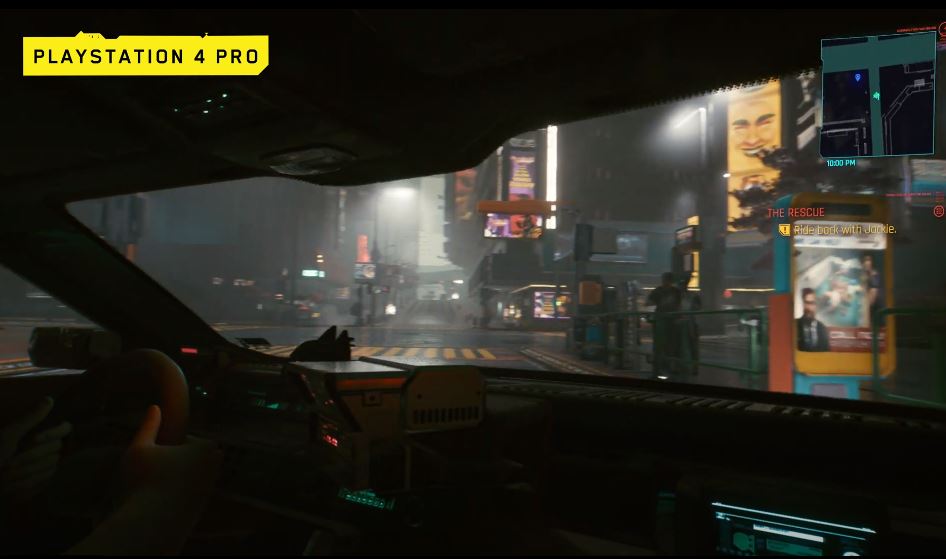 The video showcases Cyberpunk 2077 running on both PlayStation 4 Pro, and PlayStation 5 via backwards compatibility. The gameplay is taken from the Nomad lifepath, one of the three playable backstories players can choose to jump into when they begin their adventure. Featuring action from the Badlands — the desert area which surrounds Night City — as well as from the streets of Night City itself, the PlayStation footage is available to watch on Cyberpunk 2077’s YouTube channel right now.