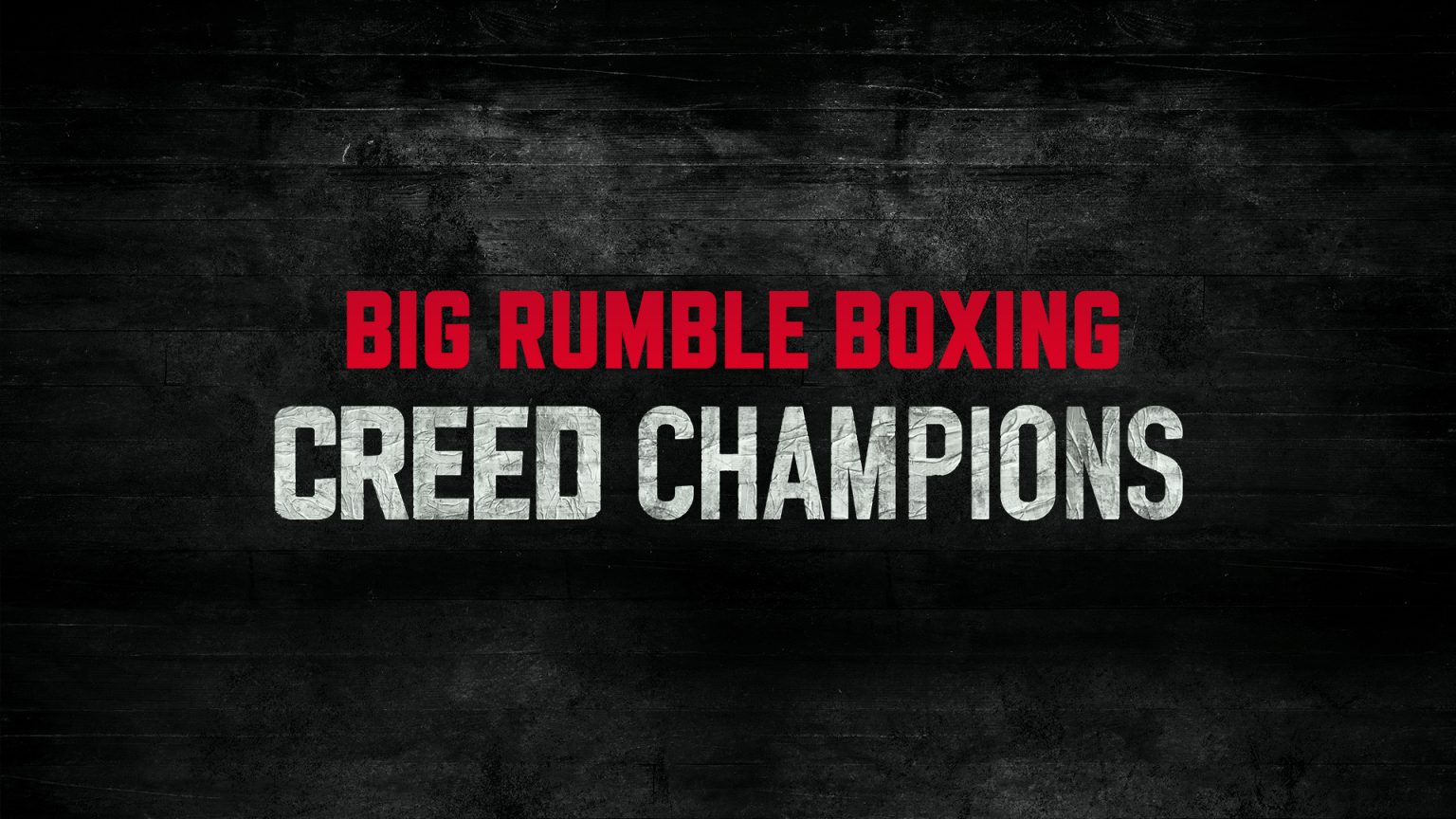 ENTER THE RING WITH THE LEGENDS IN BIG RUMBLE BOXING: CREED CHAMPIONS

Big Rumble Boxing: Creed Champions is the second collaboration between the two companies and follows the critical success of 2018’s Creed: Rise to Glory, which features legendary characters from MGM’s classic Creed and Rocky film franchises for virtual reality.

For the first time, the game brings the gripping intensity of Creed boxing to console and PC platforms. Featuring a legendary roster of characters, such as titular lead Adonis Creed, Rocky Balboa, Ivan & Victor Drago, Clubber Lang, and more, players will square up against the best fighters in the world across a heart-pounding arcade mode, where they can experience unique stories and unlock rewards.

The game offers intuitive, pick-up-and-play controls and robust hard-hitting boxing mechanics that are easy to learn and hard to master, providing everyone a fighting chance to become a champion.

Why is this on Digachan?

We like to cover any game that has either confirmed or the potential for native In-Game Advertising. Having already seen experimentation with ad placements in other games such as UFC 3, a boxing game such as this would be a good fit and one to keep an eye on.