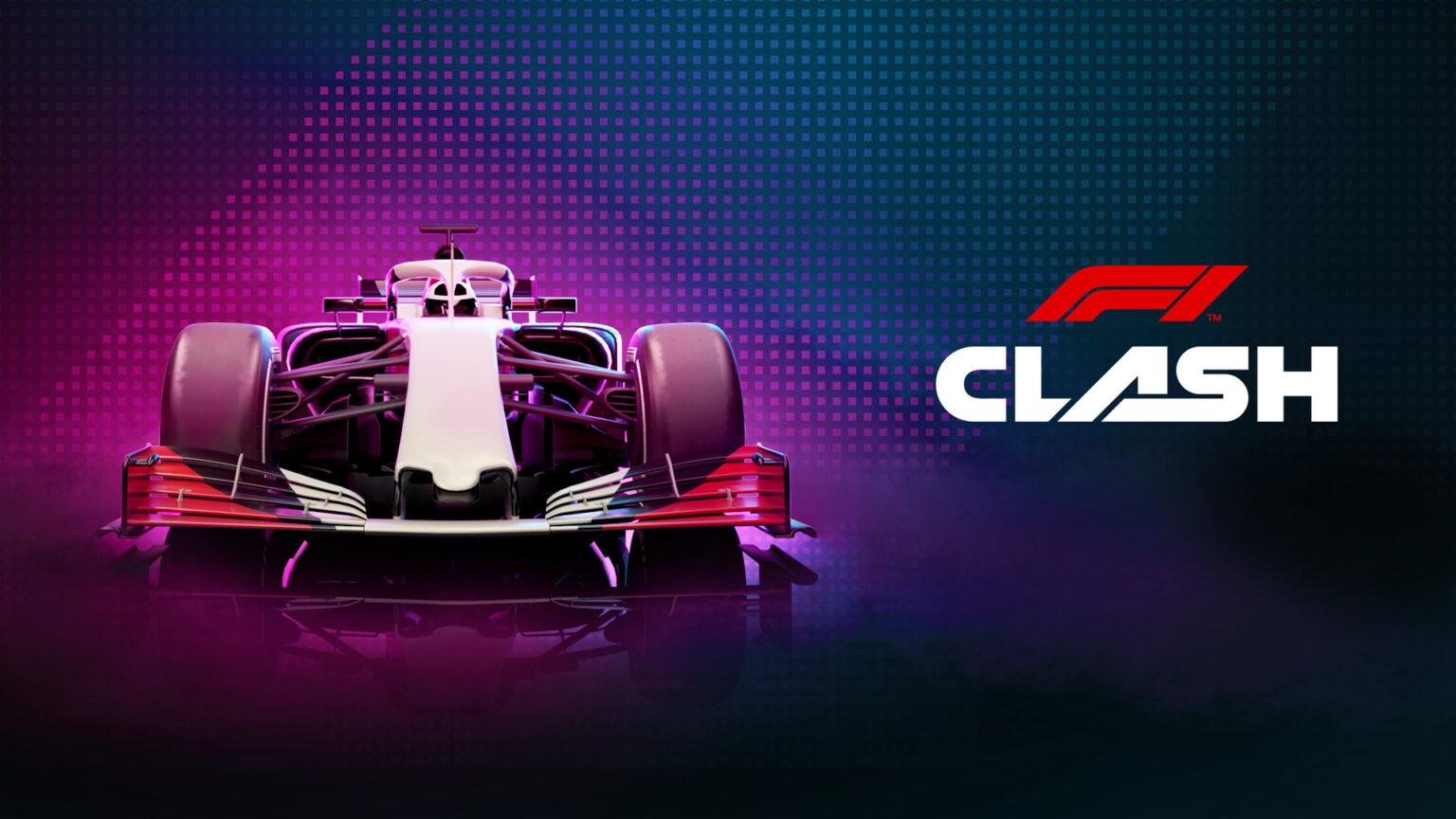 Hutch have just released the new season and unveiled the rebrand of F1® Clash, previously F1® Manager, on iOS and Android, introducing a host of upgrades and new content, alongside the official 2021 drivers and teams. The latest in the game’s yearly seasonal updates, 2021’s season will delight and surprise both enthusiasts and new players alike.

The relaunch and new name comes as a result of extensive player research by Hutch’s team, which demonstrated fans’ hunger for an enhanced competitive experience. Going back to its roots, F1® Clash will bring players the challenge they seek, hand-in-hand with a brand new season filled with opportunities to secure bragging rights against friends.

The new season is set to be the most competitive on record for the official F1® title, challenging players to bring their best to the track. This update features all of the official 2021 Drivers, Teams and Liveries, alongside 48 brand new car components. This year, the development team took extra care ensuring that all drivers remain competitive in the end game, with more variance in car stats to make each one more powerful when optimised and increase the range of tactical choices.

Players that progress from the 2020 season will be able to spend their constructors’ championship points on 2021 driver and component assets in the constructors’ championship store, giving them a head-start as a reward for their progress during the 2020 season. Based on their 2020 season score they can also receive crate rewards along with temporary or permanent buffs to take into the new season.

Players can expect a fresh look along with a new name and extensive visual improvements throughout the game’s engine. Enhanced visuals such as improved detailed 3D graphics, a new dark interface and an update to the visual appearance of components bring an entirely new dimension of realism as players take to the track to demonstrate their quick thinking and expert decision making.

F1® Clash is available to download now on both iOS and Android.