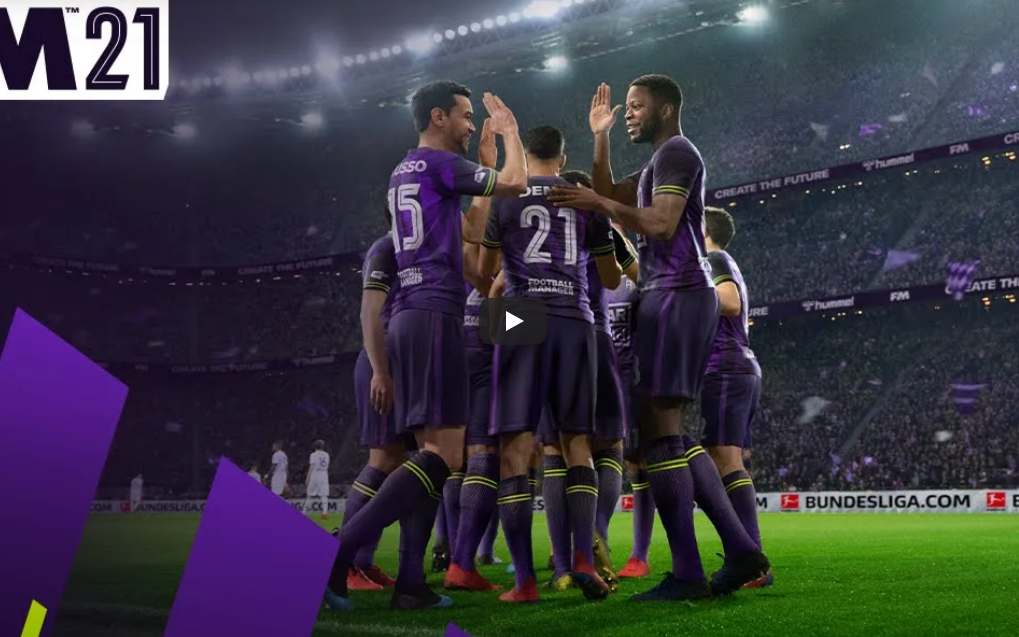 Football Manager 2021 will be released on November 24, a record number of platforms for the series!

– On more platforms than ever, including Xbox ™ consoles –

This is one of the unmissable dates for all football fans every year: the season kicks off on  Football Manager ™ 2021  on November 24, on the Epic Games Store  and  Steam . This year, the FM series   will be available on more platforms than ever, thanks in particular to its big comeback on Xbox consoles after a thirteen-year hiatus

Football Manager has successfully integrated with Bidstack who are providing native in-game advertising. FM2020 already saw a noticeable increase in advertising campaigns and we’d expect the move to more platforms with FM2021 to bring a larger success rate for future campaigns.

FM21  is the follow-up to  FM20 , which broke numerous records for  Sports Interactive ™  and  SEGA® , notably following its free period on the Epic Games Store. From today until launch, fans who pre-order  FM21  (on PC and Mac) from an authorized SEGA * digital reseller will receive a 10% discount, as well as the opportunity to launch their managerial career. with a little advance. This early access to the game will open approximately two weeks before the official release date, and single player campaigns launched during this time may continue in the final version. This Early Access will be available for the first time on the Epic Games Store, as well as on Steam.

FM21  offers a new approach to the role of manager, adding tools allowing him to develop his personality and talents. The many additions and updates offer an increased level of authenticity as well as new layers of depth and dramaturgy. We will unveil new features and license agreements on social media and the  official  Football Manager website , starting at the beginning of October.

Sports Interactive Studio Director Miles Jacobson says, “  Football Manager 2021 is a historic title for us as a studio. We are releasing FM on more platforms than we ever have, and therefore giving more players the opportunity to run their favorite club whether it is on PC, from their couch on consoles or on their phones and tablets.  “

For the first time in more than ten years,  Football Manager  returns to Xbox. Football Manager 2021 Xbox Edition  will be released before the end of the year in a special version – built from the Touch series   – perfectly optimized for the Xbox controller.

Xbox FM21  will be available on the Xbox Store in a digital Play Anywhere version that allows gamers to share their saves between their Xbox console and their Windows 10 PC. The game will be available on Xbox One and the next generation Xbox – Xbox Series S and Xbox Series X – and it’ll be enough to buy the game once to have it across the entire Xbox ecosystem.

All the features will be revealed on FM’s  social networks in  early November.

Football Manager Touch  (on Epic, Steam, Nintendo Switch ™, iOS and Android) and  Football Manager Mobile  (on iOS and Android) will be released soon. As in previous years,  FM21 Touch  on PC and Mac will be available as a full game on  Steam  and the  Epic Games Store  while being accessible free of charge for FM21 buyers   on these two platforms. FM21 Touch  on Nintendo Switch ™ will join the team in December, and full release date information for other versions will be revealed on our social media in October. All information on the mobile and Touch versions will arrive in early November.