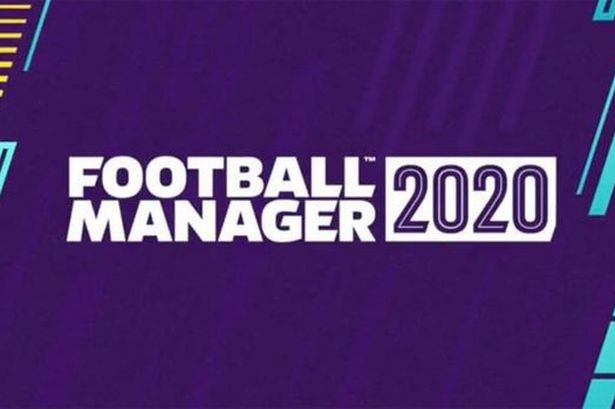 We’re delighted to announce that Football Manager™ 2020 is available right now on the Epic Games Store. To celebrate this news, Sports Interactive have partnered with Epic to make Football Manager 2020 – the best-selling title in the series’ illustrious history – available to download and keep for FREE for all fans, even if they already own the game on another platform. FM20 on the Epic Games Store, as well as future editions of Football Manager include cross network play with Steam allowing players to go head-to-head with their mates no matter which of the two platforms they’re playing on, utilising the Epic Online Services platform to make this a possibility.

Fans that are already well into their FM20 career and want to try out FM on the Epic Games Store, can bring their saved game across to Epic and continue their progress. Simply click ‘Load Game’ on the start screen and your existing saves will be there ready to pick up where you left them.

Miles Jacobson, studio director of Sports Interactive: “We’re thrilled to be bringing Football Manager to the Epic Games Store and to introduce a new audience to the FM experience. What’s more, with the introduction of cross network play we’re able to bring players together with a seamless multiplayer experience across both Epic and Steam.”

Anyone with an Epic Games account can simply head over to the Epic Games Store any time until 4:00 PM GMT on September 24th. Once there, they can click the ‘Get’ button and FM20 will be theirs to own… not just for the free week but forever.

Anyone without an Epic Games account can sign up quickly and easily through the Epic Games Launcher.

Why is this relevent to DIGA CHAN?

Football Manager 2020 has an exclusive relationship with In-Game Advertising Ad-Tech company Bidstack who are actively bringing brands into the game natively. This is a smart move to increase the player base and drive a longer term revenue stream.