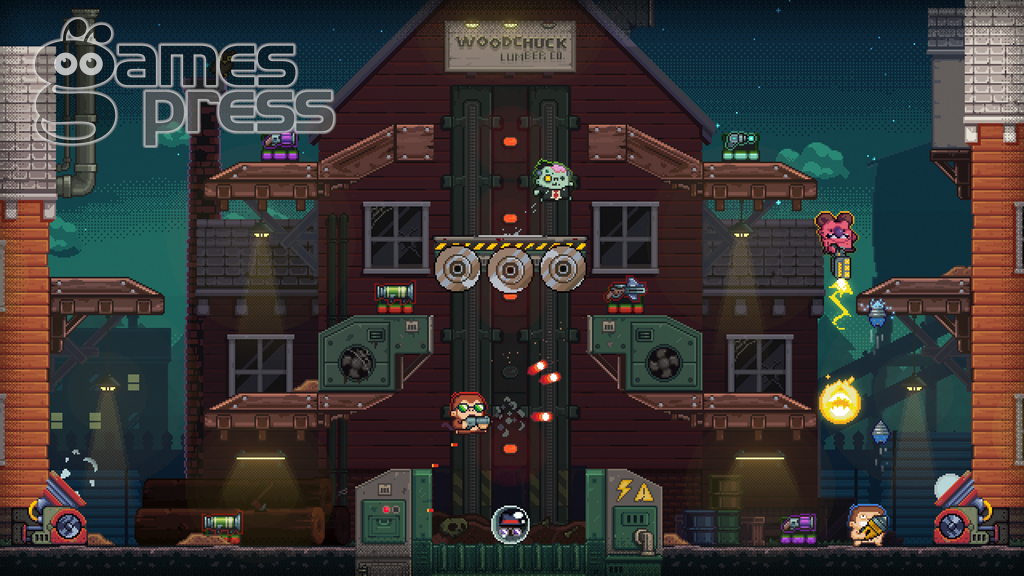 Guntastic coming to Steam and Xbox on December 4

Prepare for some quick arcade action on December 4, 2020 when Guntastic releases on Xbox and Steam after four major Early Access updates. Check out the new launch trailer and pre-order the game now on Xbox.

Guntastic puts players in control of irreverent characters as they master nine deadly weapons and five game-changing powerups in six hand-crafted environments: an unforgiving throwback to the 16-bit coin-op games of the past.

Players are encouraged to join the community on Steam and Discord and talk to us on socials by tagging @weareludicrous.

Guntastic is a fast paced couch and online arena brawler with comically violent, one-shot one-kill battles that last for just 25 seconds – after which anyone who’s still alive is forcibly eliminated.