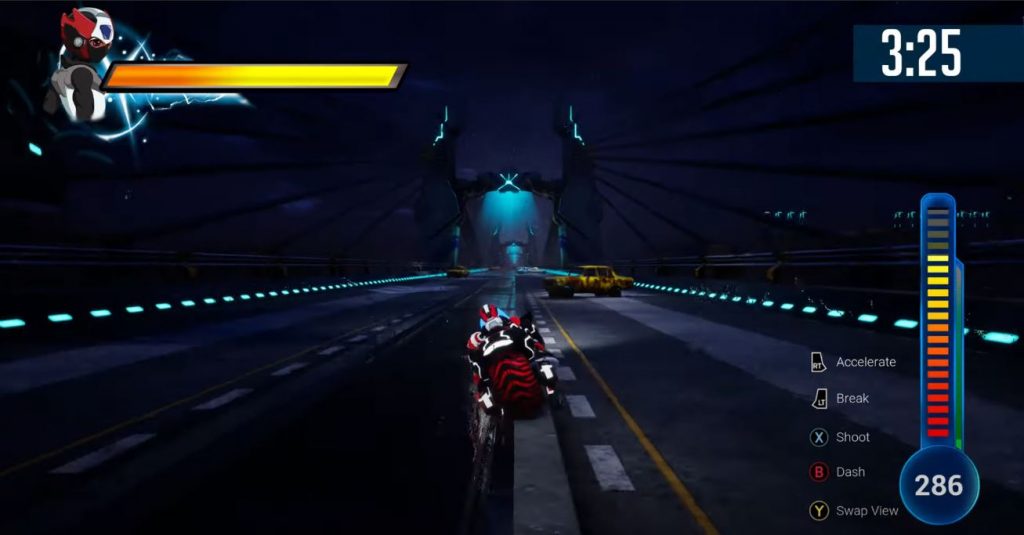 It’s up to you to pull the plug on a robotic uprising in this retro action platformer!

Rocket launcher at the ready, it’s time for players to take to the streets as a deadly Android Hunter in this 2.5D adventure. A corrupt robotic uprising is swarming the city, and you’re the machine designed for the job of putting a stop to their destruction.

Players can be a part of the action now on Steam. Vijay Kumar, Lead Developer, said “Android Hunter A started as a love letter to the Megaman X series, but over the years, our ideas and expectations became more and more ambitious, to the point where it became much more than that.

“Our main goal was to push the boundaries for what it means to be an action packed sidescroller shooter, and look to be something innovative in such a beloved genre.

“After officially announcing Android Hunter A to the world, we’re excited to see such a positive response come back from the community!

If you’re a fan of the Megaman X series and retro platformers alike, you won’t want to miss Android Hunter A at launch!”