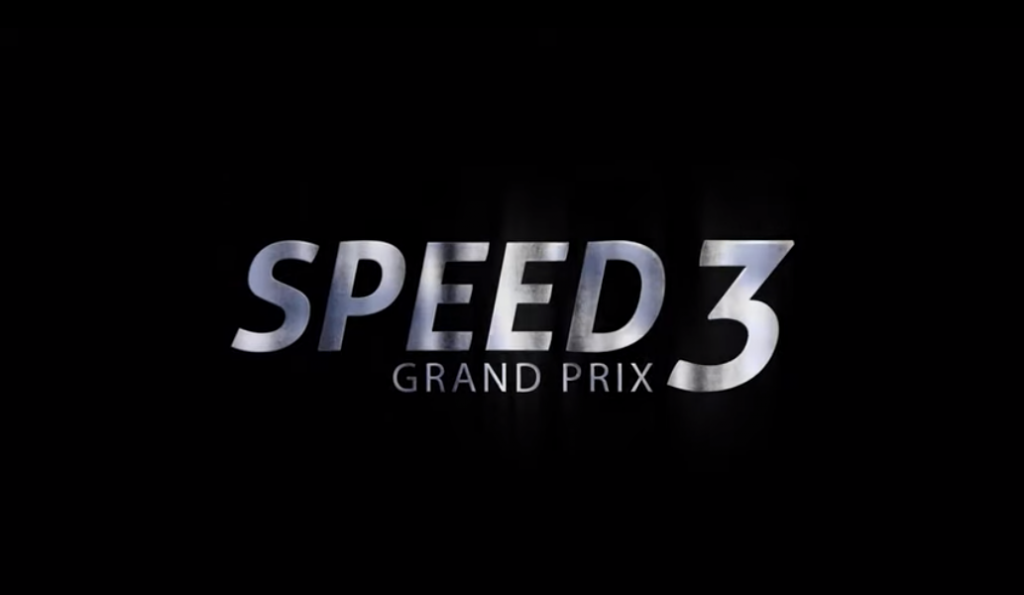 Speed 3: Grand Prix out now on PlayStation 4, Xbox One and Nintendo Switch

Speed 3: Grand Prix challenges players to get on the circuit and become the best driver of all time. Take down the competition and drive them off the road as you master various circuits, including the city streets of Tokyo, a tour of Germany, and other exotic locales all around the world. Speed 3: Grand Prix delivers an irresistible mix of high-speed track racing with explosive arcade action!