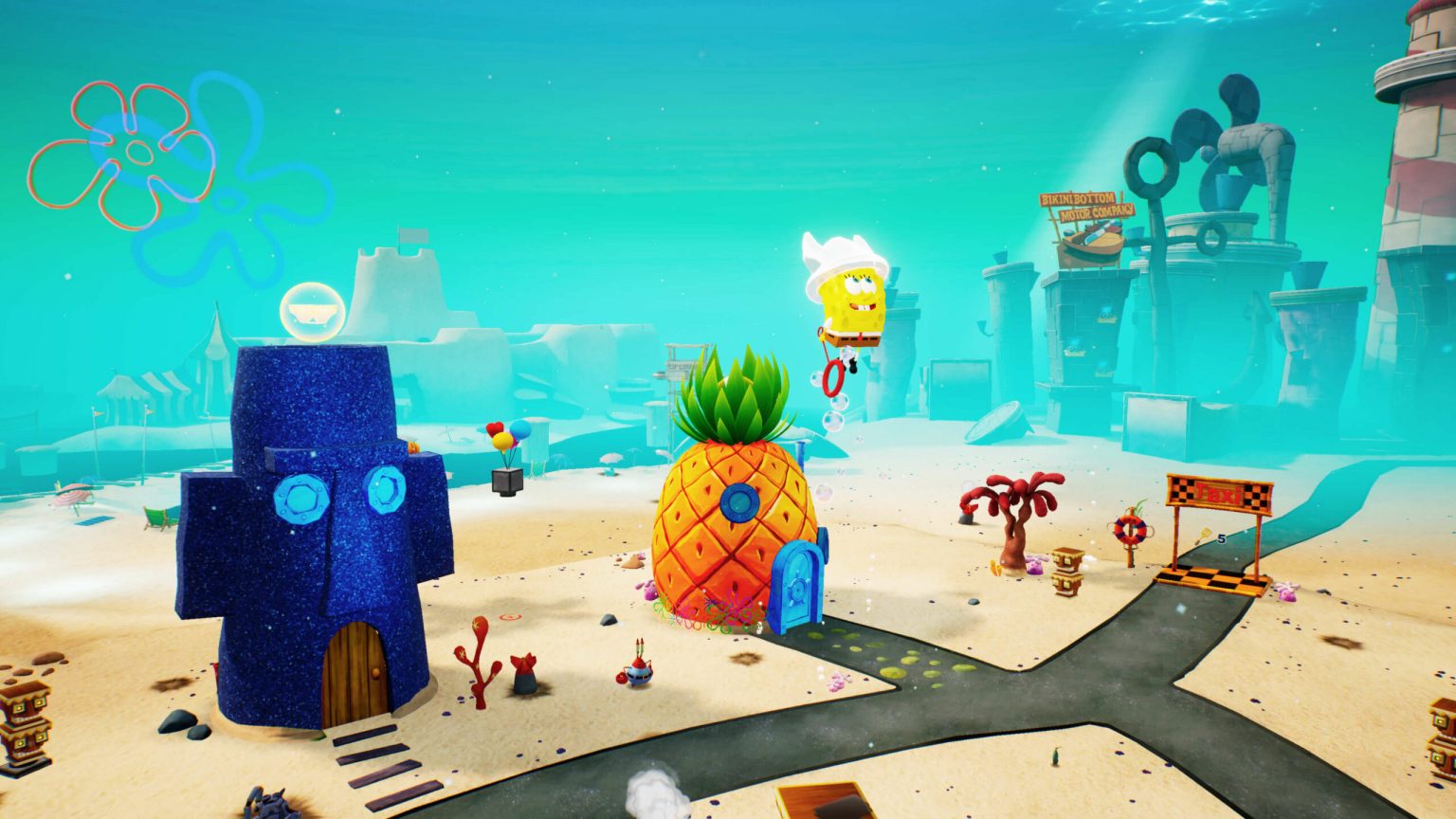 After the success of SpongeBob SquarePants: Battle for Bikini Bottom – Rehydrated on PC and consoles, THQ Nordic family member HandyGames teamed up with Nickelodeon to bring SpongeBob SquarePants to iOS and Android as a premium title. Launching January 21, the world’s most beloved sea dweller is getting ready to save Bikini Bottom on mobile device, and he brought all his friends (and enemies) to join in on the fun. Prepare yourself, for there is evil afoot!

SpongeBob SquarePants: Battle for Bikini Bottom – Rehydrated is available now for pre-order on the Apple AppStore and pre-register on Google Play.

The spongetacular remake of this fan-favorite title will have players battle raging robots with bubble blasting abilities and show the evil Plankton once and for all that the secret formula belongs to no one other than Mr. Krabs himself. Play as SpongeBob, Patrick, and Sandy and use each one’s unique set of skills. Run, bounce, and underpants-bungee-jump through Bikini Bottom and meet countless characters from the beloved television series. The battle is on!