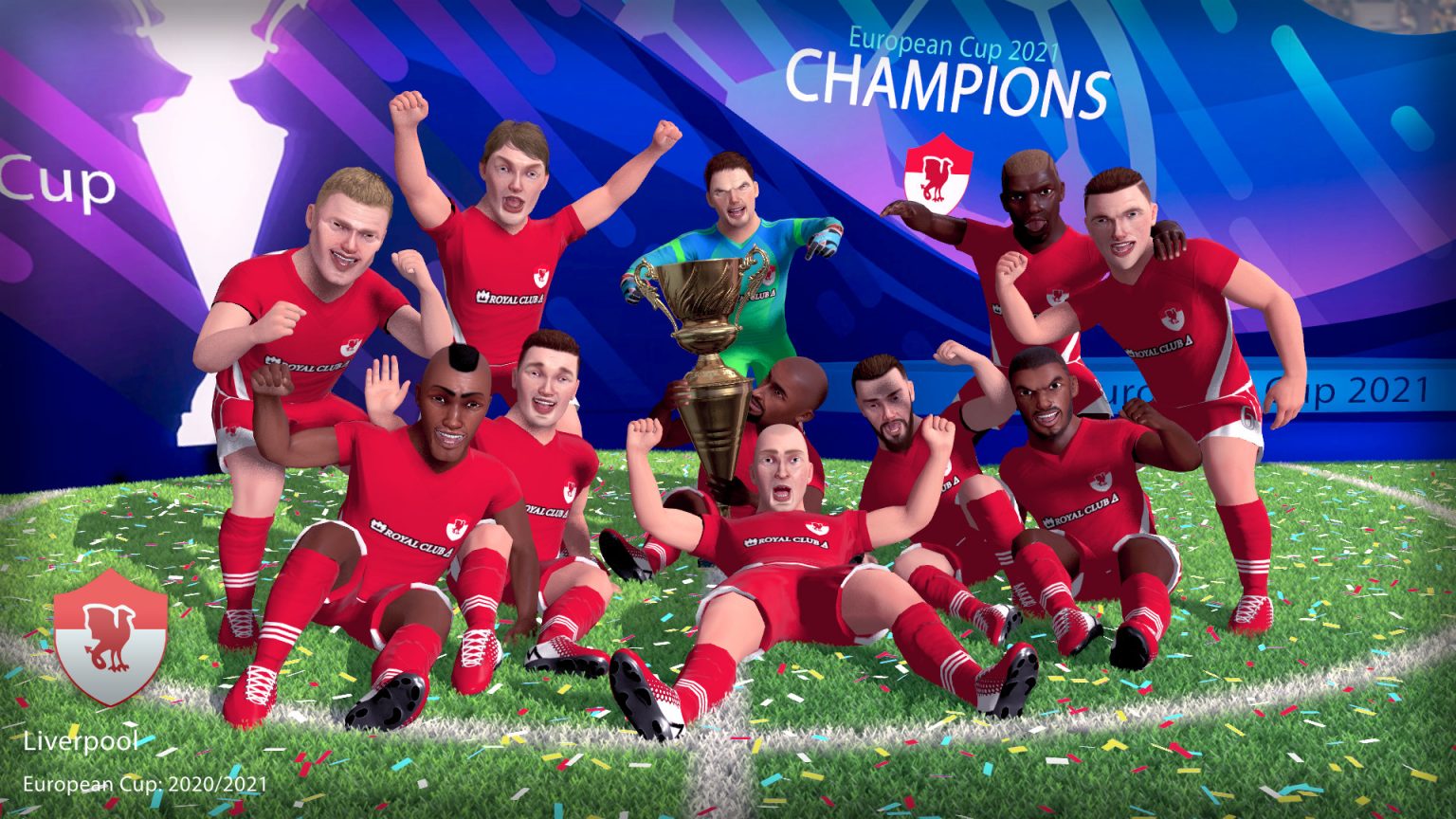 The Football Stars expansion to the turn-based strategy game Football, Tactics & Glory on Steam has been planned for November 12

The original Football, Tactics & Glory came out in 2018 and was immediately listed among the best football games, thanks to its unique blend of genres: strategy and football management.

For a whole year after its launch, the developers released large, free updates. Within a year, they had announced the launch of a huge paid expansion, entitled “Football Stars.”

The three main features of the expansion are a new mechanic — footballers’ Giftedness, significantly expanded transfer possibilities, and a huge array of statistics.

In addition, the developers state that they have perfected almost every element of the game, from the card system and the AI to club infrastructure and the animations for balls flying into the net.

“It’s such a large expansion that even experienced Football, Tactics & Glory players will feel like they’re playing a completely new game,” says Andrey Kostyushko, creative director of Creoteam. “Players will have to find new strategies when building their ideal team, and they’ll view familiar game mechanics in a new way. The statistics give the game world extra depth, which was somewhat lacking in the original game.”

Currently, the rating of the original game on Steam is “Very Positive” (91%).