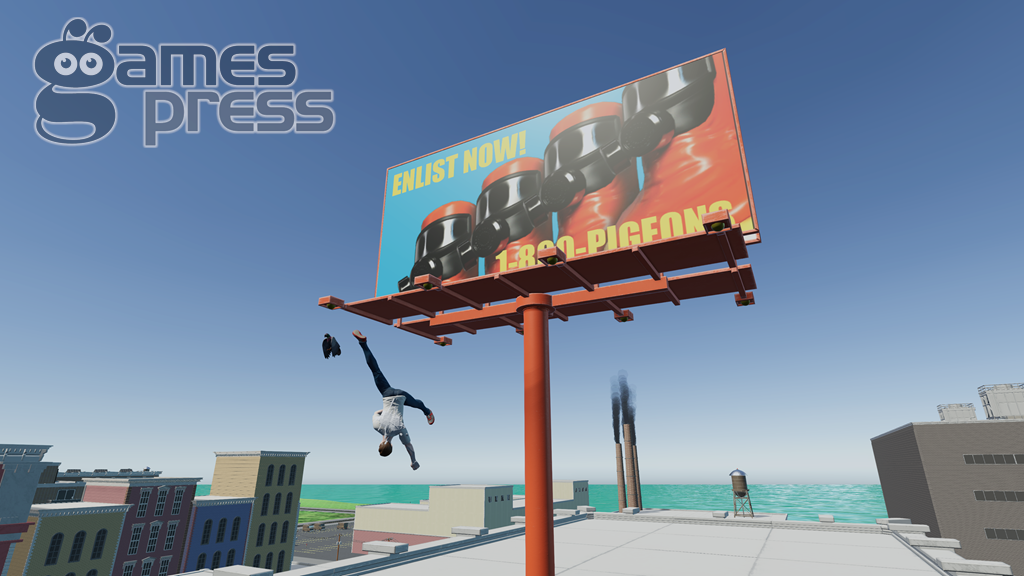 Publisher and developer tinyBuild is delighted to confirm that pigeons are back for vengeance in Pigeon Simulator. The official reboot, reimagining, inspired by, and officially approved full-scale production of Bossa Studios’ 2019 prototype, and developed by HakJak Studios (Guts’n’Glory) and will release on PC in 2021.

Three new games were announced alongside Pigeon Simulator during today’s tinyBuild Direct livestream. Check out their trailers, factsheets and other assets below.

Despot’s Game
Despot’s Game is rogue-like tactics with turbo-charged battles. Build a team and sacrifice the heck out of them to rush through enemies… and other players!

Potion Craft
Potion Craft is an alchemist simulator where you physically interact with your tools and ingredients to brew potions. You’re in full control of the whole shop: invent new recipes, attract customers and experiment to your heart’s content. Just remember: the whole town is counting on you.

Expedition Zero
Expedition Zero is a survival horror game set in the heart of rural Siberia. Use your engineering skills to confront flesh-eating monsters as the last survivor of a Soviet scientific expedition.