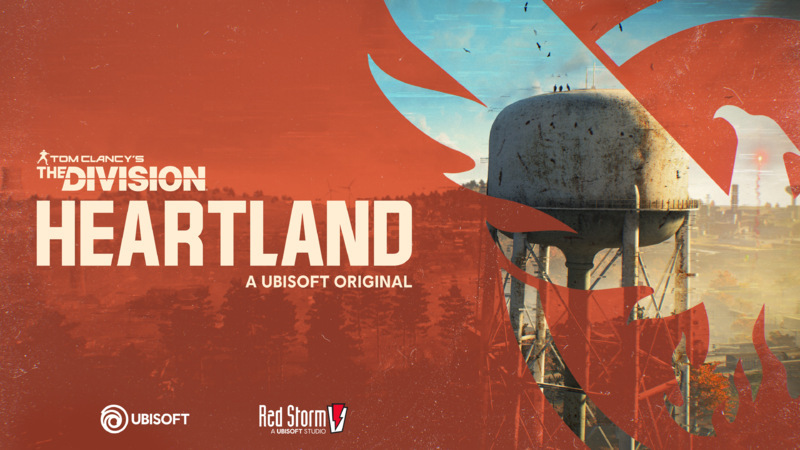 Whilst Ubisoft continues to work on The Division 2, they have been busy trying to find other ways to introduce The Division universe to even more players.

Today, a newcomer to the Division series with Tom Clancy’s The Division Heartland has just been announced. Heartland will be a free-to-play (F2P) game set in The Division universe, in development at Red Storm Studio who are a perfect fit for Ubisoft considering the work they have been involved in with Tom Clancy games since 1997.

Heartland is a standalone game that won’t require any previous experience of the series but promises to provide an all new perspective on the universe in a new setting. The game will be made available in 2021-22 on PC, consoles and cloud.

Heartland isn’t the only new game in development. The Division has been teased at coming to mobile platforms for the very first time, bringing the universe to an even wider audience. Details on this are yet to be announced.

Meanwhile, brand new content is being developed for The Division 2, with development being led by Ubisoft Massive and support from Ubisoft Bucharest. Ubisoft aren’t letting much slip at the moment, but have said the game will include an entirely new mode for The Division franchise and new methods for leveling agents with an emphasis on increasing variety and viability. Further information is yet to be announced ahead of the late 2021 release.

If that’s not enough, Ubisoft has an actual film of The Division in development with Netflix thanks to Ubisoft Film & Television. Inspired by the events of the original game, the film will star Jessica Chastain and Jake Gyllenhaal.

The film also marks the first big step in a broader plan to expand The Division universe’s transmedia offerings. With that in mind, they’ve revealed an original novel coming from their publishing partners at Aconyte. This new story is set after the events of The Division 2 and explores how the Outbreak affects different regions of the United States as agents fight to secure supply routes.

We await further updates eagerly as they come but ultimately pose the question, will Heartland or the new mobile game have non-intrusive IGA implemented in a similar fashion to the way Ubisoft had embarked on with Hyper Scape.