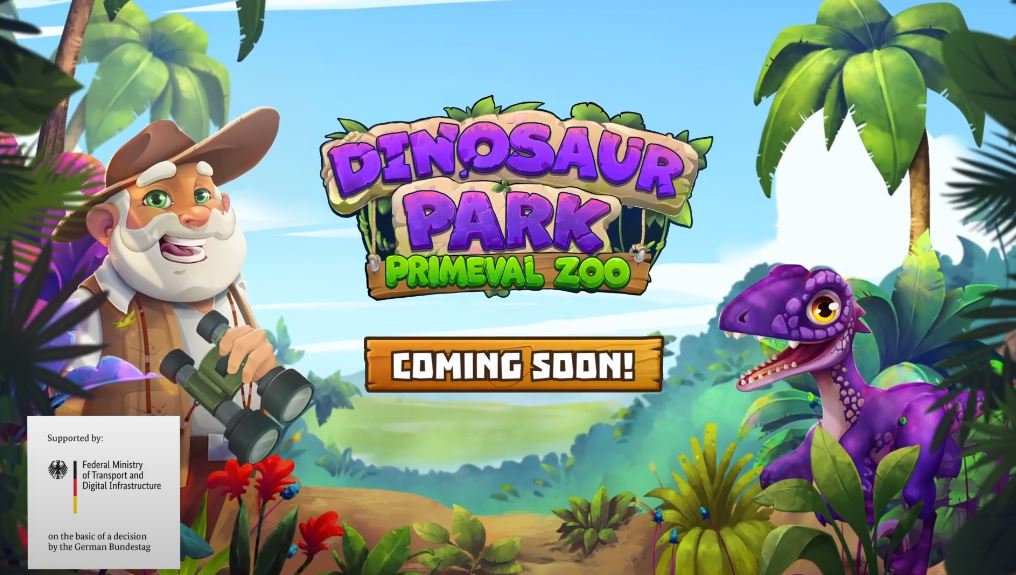 Dinosaur simulation will be released in early February in United Kingdom

During an expedition to the South Pole, scientists made a sensational discovery: countless completely preserved dinosaurs that are frozen in the eternal ice of Antarctica. To engage as many people as possible in this natural spectacle, a park is being created next to the research station, in which the giants of primeval times are coming to life again after many millions of years.

As a manager of the dinosaur park, the player gives a new and beautiful home to the prehistoric creatures. He places enclosures, provides attention to the needs of the lovely creatures and sets up play equipment for them. Therefore a real visitor magnet is created. The proceeds are being used for further expeditions and for thawing new dinosaurs.

Dinosaur Park: Primeval Zoo will be released first in the United Kingdom on February 2 2021 for Android. Interested players from Great Britain and Northern Ireland can already pre-register in the Play Store and will receive a package with in-game-currency as soon as the game is released.

The ongoing project Dinosaur Park: Primeval Zoo is funded by the German Federal Ministry of Transport and Digital Infrastructure with a total of €200,000 as part of the German federal government’s computer game funding program.

About upjers
upjers (en.upjers.com) proves that the dream of turning a hobby project into a successful developer studio can become reality. The game developer has become one of the leading designers and publishers of browser games as well as app games in Germany and occupies more than 120 employees in their company in Bamberg. More than 100 million of players from all over the world have registered for upjers games – plus there have been more than 20 million upjers app downloads. Games made by upjers can also be found in Steam and Amazon, the variety of the game genres goes from tycoon games to business simulations to strategy games.