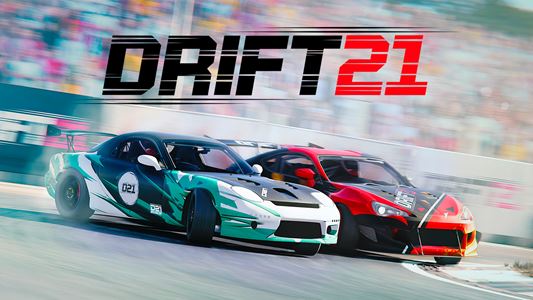 DRIFT21, the long-awaited drift racing simulation game from 505 Games and ECC Games, has been officially released today as a full release via Steam for PC. Fans of drifting and racing have the opportunity to purchase DRIFT21 at a limited-time discount.

A team of ECC Games developers worked tirelessly to create the most exciting and realistic drift racing experience possible while the game was in Early Access. New cars, tracks, and new game modes will be added to the DRIFT21 V1.0 release in order to ensure that as many players as possible get the best possible driving experience.

Tune your drifting style and circuit of choice using a selection of 12 fully licensed cars, right down to the tiniest engine parts. Afterwards, you can take your drifting machine around EBISU’s circuits and choose between a range of challenges including time attack, career, quick race, and solo run, or you can try your hand at multiplayer in one of the five new modes.

You can now purchase DRIFT21 for PC via Steam at a special discounted price for a limited time.

Joycity launches a new summer battle pass for 3on3 Freestyle