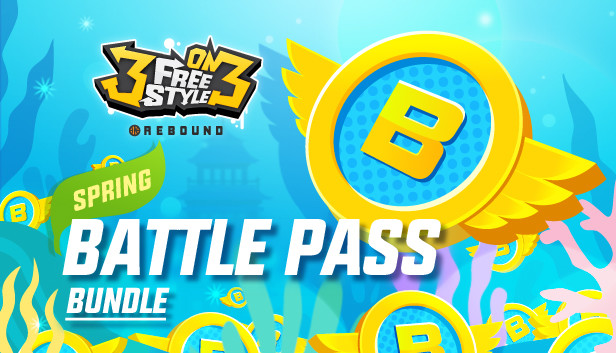 Joycity launches a new summer battle pass for 3on3 Freestyle

With its summer Battle Pass, Joycity brings a new approach to online gaming. As a part of the new Battle Pass for the 2021 summer season, players will earn special Hanbok-themed clothing. Hanboks are traditional Korean outfits dating back to the 1st century B.C.

With the new design, 3on3’s style is combined with traditional Seoul elements. New hairstyles will be available in conjunction with the new Battle Pass rewards, as well as a brand new Morphing System. Hanbok’s new items were taken into consideration when developing the new system. In addition, it will allow the same hairstyle to be applied to each character in the game while maintaining their unique head shapes. Future hair items will also use this new Morphing System for hairstyles, so more hairstyles will be available to all characters while keeping their head shapes, and more customization options will be available.

In the meantime, the new player event is going well. The Running Mate event pairs new players with seasoned mentors. Various rewards will be offered to players as they complete various missions. Additionally, Fixer’s Secret Support, another on-going event, offers a newly updated P5 character and Jack the Pink outfits exclusive to the event. By lowering the entry barrier, these events make 3on3 FreeStyle more accessible and will keep players engaged prior to reaching elite baller status.