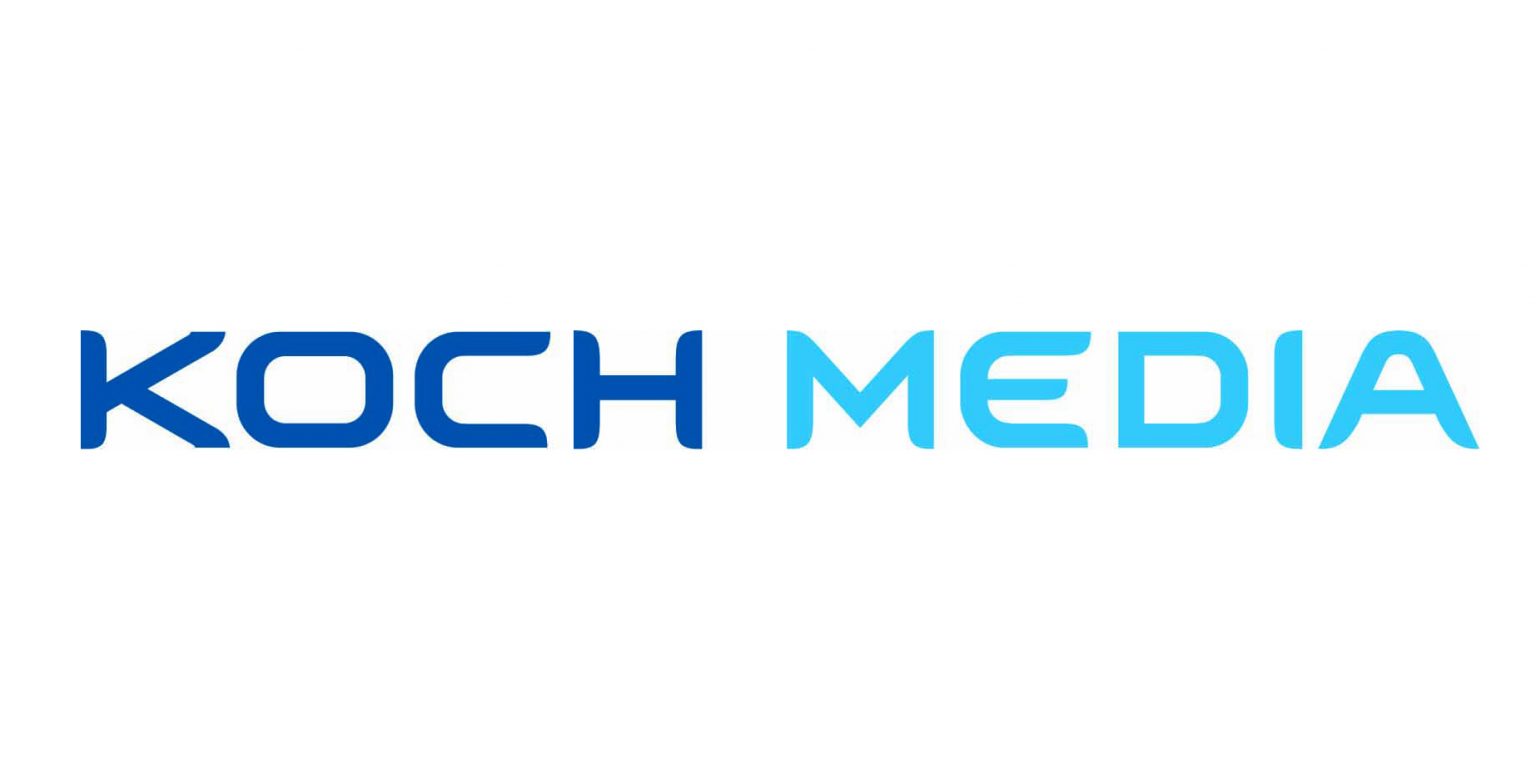 Koch Media GmbH, a fully owned subsidiary of the Embracer Group AB has today entered into an agreement to acquire 100 percent of Poland based Flying Wild Hog the renowned and growing independent Polish developer of PC and console games such as the critically acclaimed Shadow Warrior franchise. This acquisition underlines Koch Media’s growth ambitions as a leading, global gaming group.

The acquisition includes the three studios based in Warsaw, Rzeszów and Cracow.that consists of 260+ people, adding a solid platform in an important and growing hub for game development.

Adding more than eleven years of experience and knowledge, Flying Wild Hog will act as an independent studio within the Koch Media family and studio network. Both companies are looking forward to leveraging synergies and exploiting future opportunities as part of Koch Media’s multi label strategy as well as within the Embracer group and its wide range of owned IPs. Flying Wild Hog is currently working on four game projects together with other global publishers.

“We are absolutely thrilled that Flying Wild Hog will be joining Koch Media and the Embracer family. Koch Media is a renowned publisher who has embraced our vision to create the most exciting, fast-paced, over the top action games for players worldwide. What drives Flying Wild Hog is the ambition to surprise fans with unique gaming experiences delivered to the highest quality. By joining forces with the notoriously energetic Embracer Group and Koch Media, we will be able to continue to grow and focus on delivering even more ambitious games. We fell in love with Embracer’s vision to build an alliance of diverse and talented studios who keep their independence and creative freedom. It’s an incredibly compelling opportunity which is why we’re delighted by this partnership and what it holds for our future.” says Michal Szustak, CEO Flying Wild Hog Studios.

Klemens Kundratitz, CEO at Koch Media adds: „The Hogs being member of our global studio network enables us to further secure our positioning in one of Europe’s most vibrant and growing gaming territories and roots us deeply into the great development scene in Poland. After expanding the Koch Media publishing activities earlier this year by entering the Asian market and re-positioning our American publishing company, further establishing our studio network by adding this true powerhouse will allow us to grow our own games portfolio, grow development capacity and utilize synergies within the group even better in the future.”

“We’re so excited to see Flying Wild Hog join Embracer Group’s portfolio of globally-renowned game developers. We always knew there was enormous potential in Flying Wild Hog and we couldn’t be prouder to have been a part of their growth and success. This new partnership with Embracer will see them reach even greater heights.” says Supernova Capital founder and Managing Partner Paul Wedgwood.

Flying Wild Hog was founded by Michal Szustak together with other developers of CD Projekt Red and People can Fly in Warsaw, Poland in 2009. In 2016, FWH expanded by opening a new studio in Cracow, followed up by an additional studio in Rzeszów in 2018. The team today consists of more than 260 employees with a unique and diverse set of skills, originated from developing global hits for other leading developers as well as from FWH’s own projects. FWH’s released games have together sold more than 9.5 million units[1] since release.

The team at FWH in Krakow is the only established Game-as-a-Service developer on console/PC platforms in Poland and brings new capabilities to the Embracer group that can be further scaled and leveraged in other projects going forward. FWH are currently working on an exciting project pipeline, including developing four titles for publishers such as Jagex, Devolver Digital and Focus Home Interactive, which are planned to be released during 2021/22.