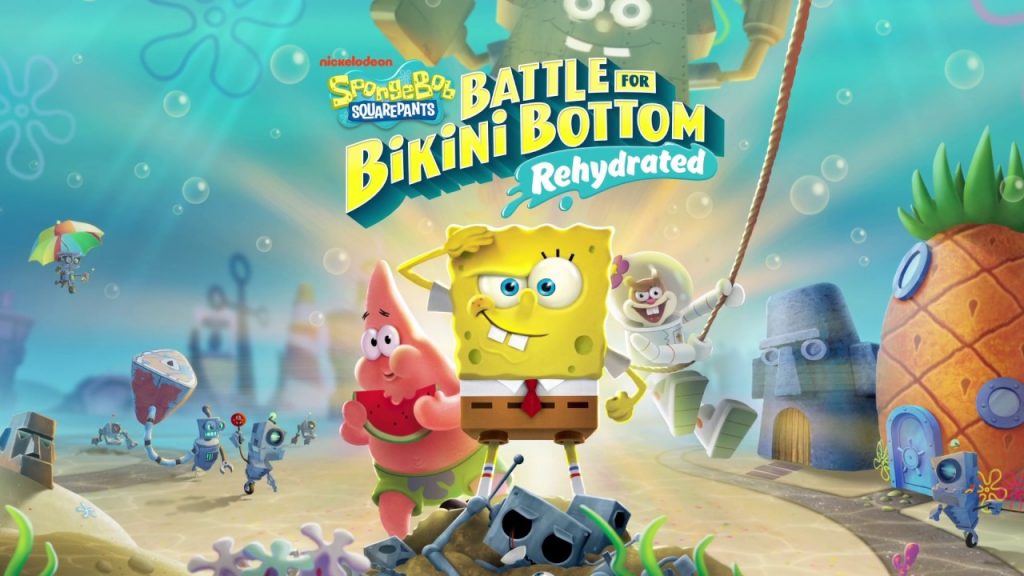 The developer behind SpongeBob SquarePants: Battle for Bikini Bottom – Rehydrated

THQ Nordic today announced that it has completed the acquisition of Vienna-based studio Purple Lamp, effectively making it a 100% subsidiary of THQ Nordic GmbH. The studio worked on titles such as “SpongeBob Squarepants: Battle for Bikini Bottom – Rehydrated”, “Sea of Thieves” and is currently working on “The Guild 3” and on two not yet publicly disclosed games.

The acquisition includes the development studio with its team of 38 veteran developers. Purple Lamp will continue working as a development studio exclusively focusing on titles for THQ Nordic and continuing developing premium games related to licensed IPs.