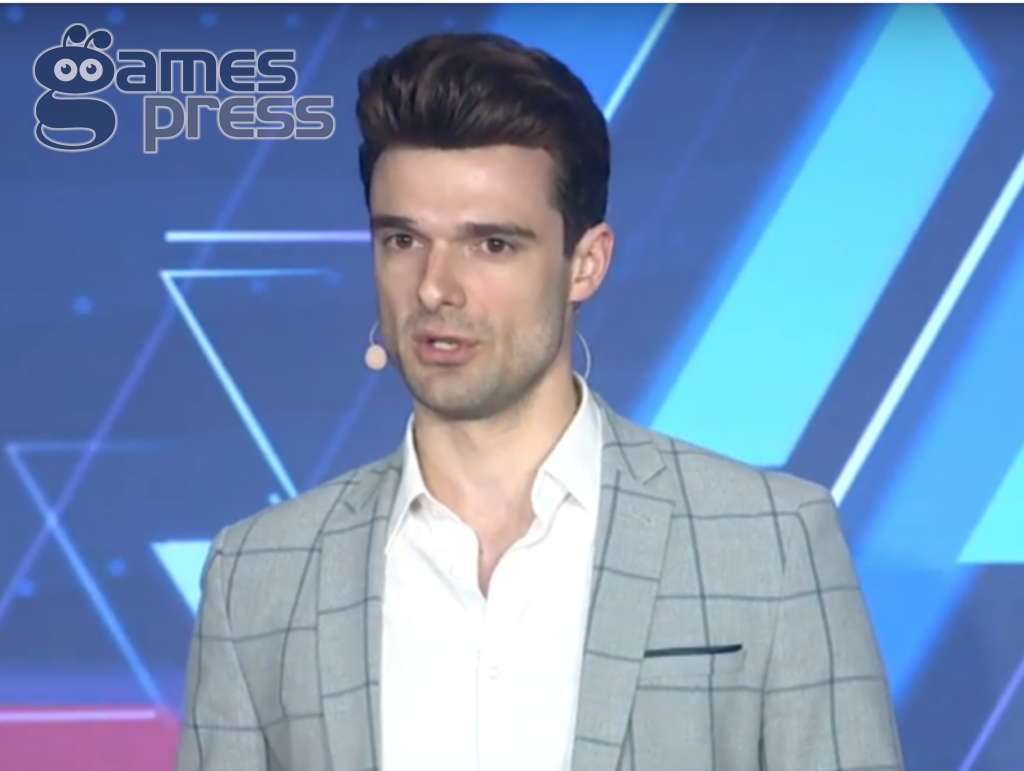 Admix, the in-game monetization company that recently closed a $7 million Series A round, is shaking up the games industry by offering standard 14-day payment terms for their game developers – a huge improvement to the industry standard 90-day payment terms.

With the new standards, called Turbo payments, developers making money via Admix ads will get paid within 14 days of the end of the month.

With traditional ad payment terms, they would sometimes have to wait several months to receive their hard-earned cash.

Monetization platforms often blame the advertiser network, who blame the agencies or advertisers, for long payment terms. That long chain is the main reason for the delay – and at the crucial end of it, game developers are paying the price for it.

“As an ex-game developer myself, I know that long payment terms can be very hard on a studio’s ability to grow, especially the ones that aren’t well-funded.
We looked at it and thought – this is not right – and we have the power to change that.

New studios will have the option to remain on the old payment terms (90 days) in exchange for a better revenue share, whilst existing studios opting in will be migrated to the new payment terms starting July.

Founded in 2018, Admix is a full-stack monetization platform for game, esport, virtual reality and augmented reality developers wishing to place adverts within their games, like product placements.

More than 250 publishers are already using the platform, a growth that attracted VCs to lead the $7 million Series A round. Recently, the Admix team also announced its Boost program – an investment in user acquisition of up to $25,000 in top studios going live with Admix before the end of August.