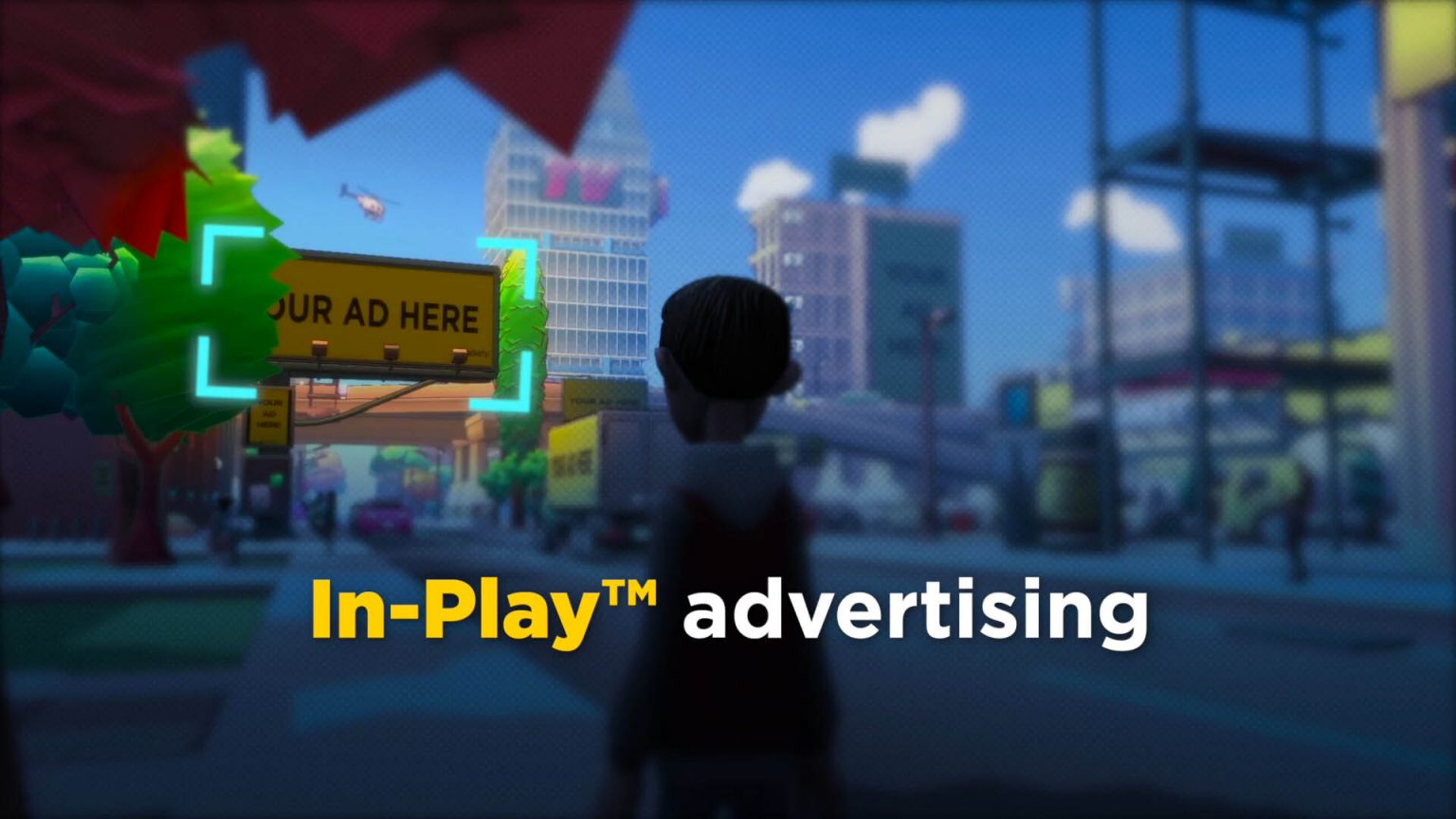 Adverty, the leading in-game platform for advertisers, agencies and game developers, today invites a new category of advertisers into the world of gaming with the invention and launch of a revolutionary new in-game brand advertising format that enables contextually relevant IAB display banner ads in between gameplay.

“As the first and leading provider of seamless, programmatic in-game ad solutions, Adverty is once again showing the way to bring brands into the new world of gaming. This is a massive entertainment platform with nearly 3 billion gamers, and within it we are building the media channel of the future”, explains Niklas Bakos, CEO and founder of Adverty.

The interactive nature of Adverty’s In-Menu™ ads combines unobtrusive brand exposure with a call to action, allowing advertisers to deliver brand messages and actions of their choice, including direct paths to purchase. Compared to other solutions on the market, Adverty’s proprietary, patent-pending ad technology is completely unique in its ability to keep users within the game throughout the complete ad experience – a sought-after feature among both game developers and brands.

“To date, programmatic advertising on a global scale is predominantly populated by performance-based ad campaigns built for the web, and media buyers in this space expect users to click on ads to generate conversions and fulfil KPIs. Our In-Menu™ ads are 100% compatible with the traditional way of buying programmatic ad inventory, but are enabled for the new, relatively unexplored media channel of mobile gaming. The growth potential here is enormous and we expect that growth to be rapid,” adds Bakos.

Adverty is working closely with IAB, IAB Europe, IAB UK, IAB Sweden and IAB Tech Labs to establish new industry standards for in-game advertising. The company believes strongly that programmatic media buying will grow to include more opportunities for the in-app space – in which gaming is by far the largest category – alongside the current web focus. It is increasingly clear that the future of programmatic advertising is likely to include a mix of both awareness and performance-based brand demand.

“Programmatic advertising is essential if you are to run any digital ad business at scale. As we now start seeing initial commitments from brands and agencies to run in-game brand awareness campaigns using our traditional In-Play™ ad placements, our complementary In-Menu™ offering will allow even more brands to participate and accelerate the establishment of gaming as a substantial new media channel”, says Bakos.

Adverty’s full range of seamless in-game ad technology is now available to game developers using the company’s latest Unity-based SDK. The In-Menu™ offering is expected to increase the demand for In-Play™ and vice versa, and the new product launch marks an important milestone in enabling yet an additional revenue stream while boosting current sales.

The initial feedback from both leading game publishers and indie game studios around the world has been overwhelmingly positive and Adverty expects its game portfolio to include In-Menu™ inventory by early 2021 at the latest. Adverty also plans to include the In-Menu™ ad unit in the upcoming direct-to Unity Asset Store SDK, through a partnership announced with Unity Technologies earlier this year.

An introduction video showing the In-Play™ and In-Menu™ experience is available at below: