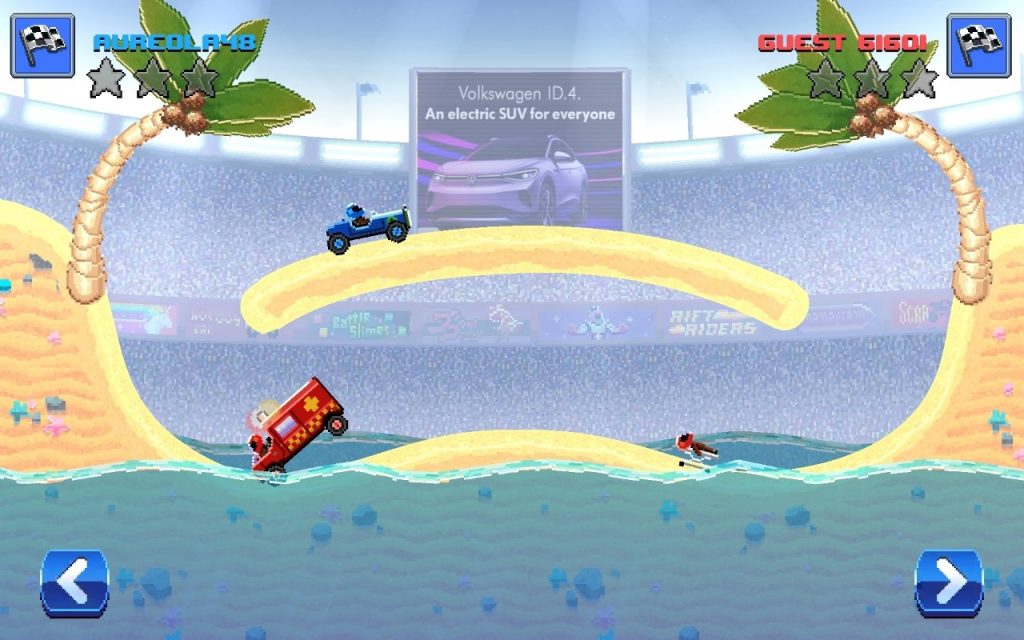 Dodreams is now using Adverty’s technology to show unobtrusive and contextually relevant ads to its huge and ever-growing community, with Adverty’s In-Play™ ads prominently displayed in the game arena and throughout the interface.

Often described as the best of the head-to-head battlers, Drive Ahead! is a gladiatorial arena racing game that boasts over 225 million organic downloads and more than a million fans on video platforms. Now seven years old, the game continues to grow in popularity, having been featured multiple times on both iOS and Android app stores.

Car and racing-themed games remain the fastest growing vertical in Adverty’s inventory, with five new games added in the past few months alone. This vertical remains highly sought after by advertisers keen to reach a well-defined, primarily male audience of gamers around the world. The major and exclusive partnership between Adverty and Dodreams comes at a time when growing numbers of advertisers are seeking to communicate and advertise within the virtual worlds in which so many of us socialise, play, work and learn.