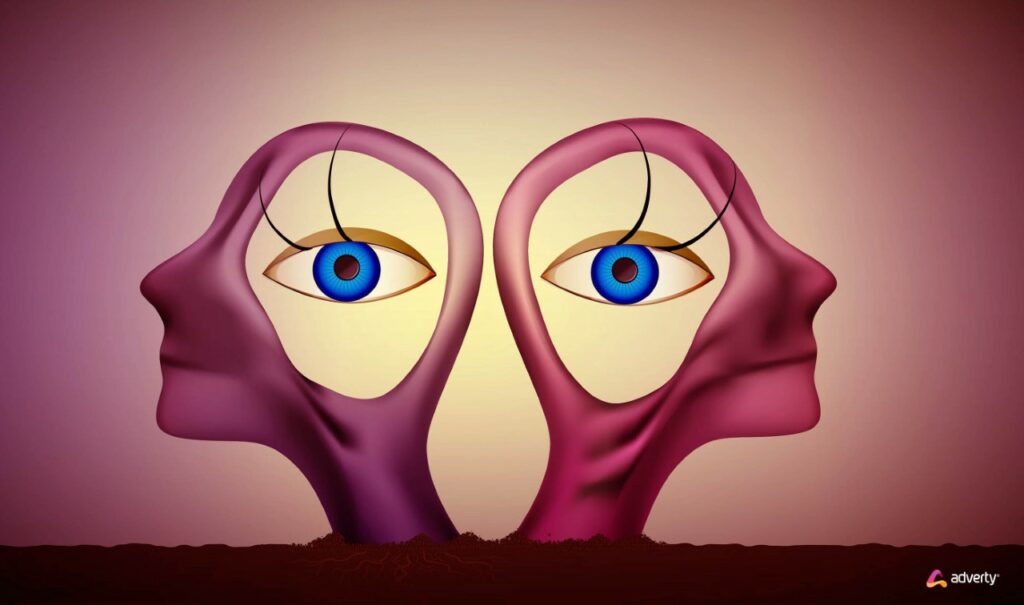 Adverty has been granted its third patent by the United States Patent and Trademark Office for its in-game ad viewability technology BrainImpression; a ground-breaking method for determining ad viewability and impressions within complex gaming environments. The multi-patented invention is one of the core functionalities of Adverty’s leading in-game advertising platform and now covers every screen used in traditional gaming and the so-called ‘Metaverse’ – from mobile phones, tablets and TVs to next-generation devices used for virtual and augmented reality.

Adverty, a leading in-game platform for advertisers, agencies and game developers, today announces the notice of allowance for its third in-game ad viewability technology patent by the United States Patent and Trademark Office. The technology, known as BrainImpression™, is a ground-breaking method for determining ad viewability and ad impressions – such as when an ad is considered as seen by the user, within complex computer-generated graphical environments such as two-dimensional and three-dimensional games. The new patent, filed as a continuing application to the patent US 16/499.258 / US20200110262A1, granted in December 2020, now covers the full range of screens used for gaming, such as virtual reality (VR), mobile and headworn augmented reality (AR), smart glasses, mobile phones and devices, tablets, computer screens and televisions.

Viewability is one of the most important metrics in brand advertising and several renowned brands tend to exclude websites and other advertising media with low viewability in their media plans. To help advertisers understand, and publishers define, how best to count an ad as seen, the media industry has established standards on how to measure web-based ad viewability. In regards to in-game advertising viewability, the industry is still in an early phase, with Adverty taking an active role in helping both the Internet Advertising Bureau (IAB) and leading third party ad verification companies, such as Oracle Moat, to define these industry-wide, sought-after standards.

The BrainImpression™ patent covers and protects a method of deciding if an advertisement, displayed in a gaming environment and shown on a display, has been seen by a user. The method of decision is based on the ad size, time in view and position on display for the user. Depending on the size and position of the ad on display, the ad is classified as seen after various time intervals, triggering an ad impression by the system.

Furthermore, the patent includes specific methodologies for ads in the three-dimensional gaming space, where viewing angles and incidence angles towards the ad and the user display determine how well the ad is visible at any given time. An ad unit viewed from the side is not detected as quickly, if at all, for instance, depending on its viewing angle, compared to an ad unit seen from a straight angle. Moreover, an advert placed in the centre of the field of view is classified as seen faster than an ad closer to the periphery with a higher angle of incidence.

The BrainImpression™ patent application was originally filed in March 2017. Today, gaming is becoming recognised as a critically important media channel and Adverty has established a leading cross-platform framework for unobtrusive, in-game brand and performance advertising, allowing brands to connect with new audiences in unique ways.