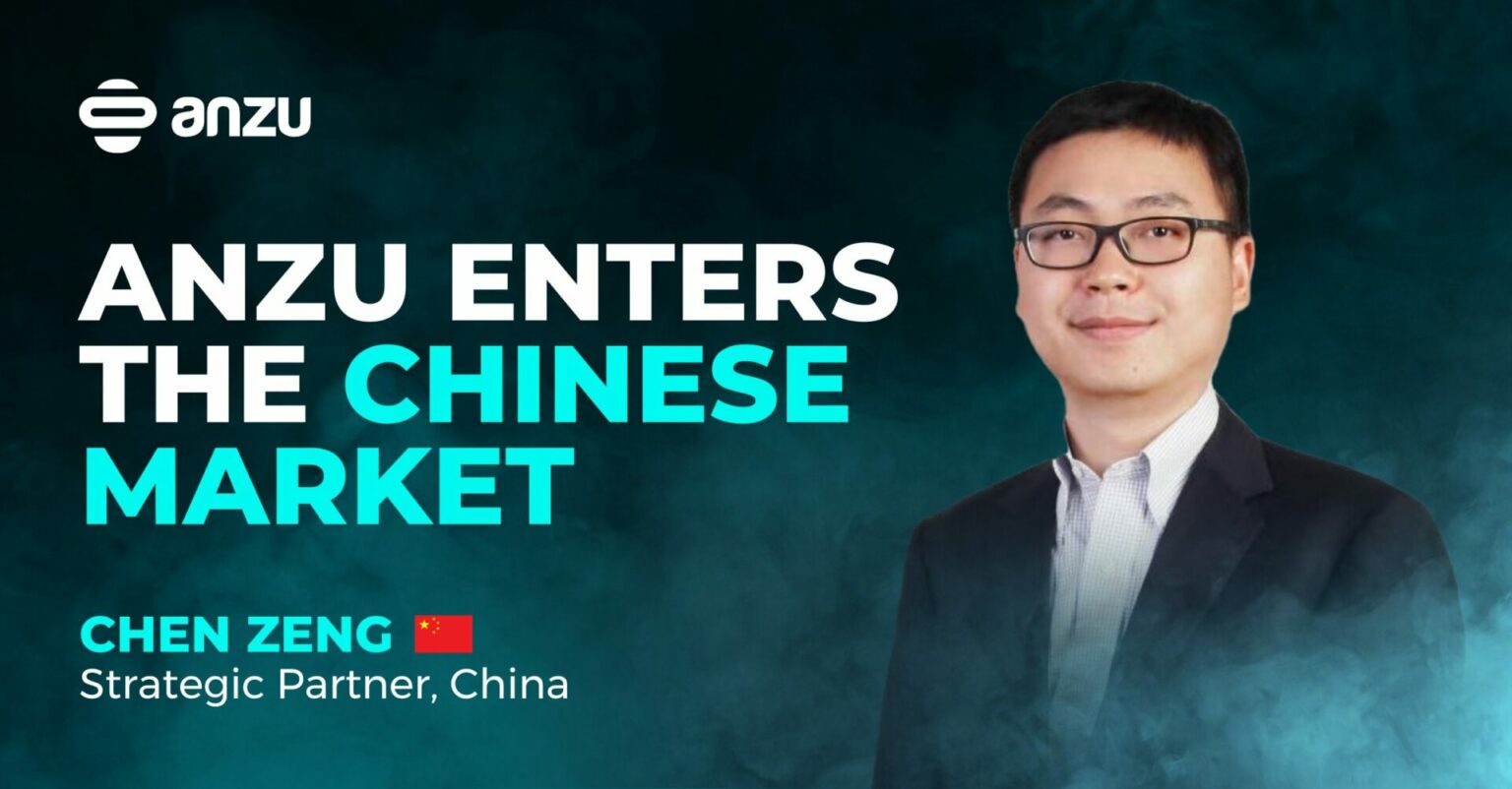 Anzu, which claims to offer the world’s most advanced in-game advertising platform, announced that former Glispa China GM Chen Zeng has been appointed as a strategic partner for China, the world’s largest gaming market. As Anzu looks to capitalise on the Chinese market, Zeng will be influential, helping Anzu establish a stronger presence in the country and building long-lasting and profitable relationships with local game developers, advertisers, and brands.

Zeng is a seasoned professional with more than 15 years of experience in the IT industry and an impressive track record of building technology-focused advertising brands in China. Before joining Anzu, Zeng spent five years as the General Manager of Glispa China, generating more than USD $3m (£2.2m) in gross profits for the mobile ad tech company. Prior to that, he was head of sales for MobPartner China, where he successfully built the country’s team and drove strong revenue growth. Zeng also has a wealth of experience on the publisher side, which he gained while leading InMobi China’s business development team, which built the country’s largest iOS network from the ground up. All of Zeng’s experience and successes make him the ideal person to help Anzu enter into the Chinese market.

By working with third-party partners, including Moat by Oracle, Nielsen, Kantar, Comscore, and Digiseg, Anzu offers advertisers a suite of one-of-a-kind AdTech integrations to measure viewability and brand lift as well as tools for audience verification, data enrichment, and fraud detection. Anzu has also established itself as a platform of choice for top-tier game developers and studios, including Ubisoft, Lion Castle, and Next Wave Multimedia. Anzu is the only in-game ad platform that has earned an ISO certification and the only licensed in-game advertising platform for Xbox Middleware Program.

When speaking about the partnership, Zeng said,