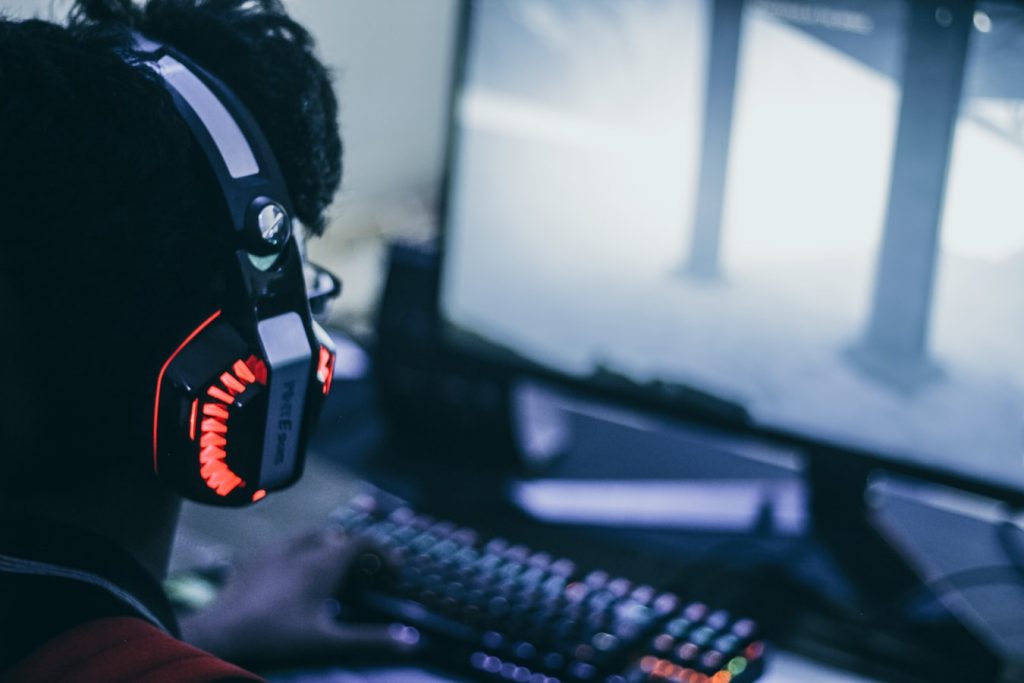 eSports is a Global Phenomenon; The Only Thing Holding it Back is Ignorance

Niklas Bakos, CEO and founder at Adverty, on why esports has ridden out the massive fall in marketing spend during the pandemic.

Earlier this year, in a study with Dentsu Data Labs, we found that audiences were five times more likely to prefer esports environments for advertising, compared to other gaming genres.

Yet esports remains a rather misunderstood activity outside of its generally young participants and those involved in the industry.

As a sector, it includes multiplayer online battle arena games such as Fortnite and League of Legends; first-person shooters like Call of Duty; fighting games such Street Fighter; and sports-based titles including FIFA and PES. Competitors can play online or at events in arenas, often for a cash prize. What’s more, anybody can play and there is a real sense of community. And while esports represents a small percentage of the total value of the gaming industry, it is one which is growing fast.

In fact, global esports revenues will grow to $1.1 billion in 2020, year-on-year growth of 15.7%, up from $950.6 million in 2019, according to analyst Newszoo’s Global Esports Market Report 2020. With so many sectors having seen dramatic declines in recent months, this is one that is bucking the trend. Unlike traditional sports, esports was able to pivot from arenas to online only matches.

Like music, sports attracts some of the most passionate and highly engaged audiences. As a result, esports allows brands to reach some of the hardest-to-reach consumers, generally young digital natives, often while they’re engaging with their number one passion. Clearly, it’s time the industry found a way to maximise this golden opportunity.

Even in the age of social media, connected TV, programmatic ad buying and interactive TV content, this remains a remarkably untapped market, with a number of exciting commercial opportunities inherent within it. While recent months have seen traditional broadcasters such as Sky and ITV targeting esport collaborations – along with native platforms such as Twitch – and mobile operator EE launching a mobile gaming tournament, there is no doubt that we will see expanding revenues across advertising, sponsorship and media rights contributing to this competitive gaming sector.

Last year, stories about teenagers winning vast sums brought the burgeoning market, to some degree, into wider public consciousness. A 16-year-old US teenager, for instance, won a record-breaking solo prize of $3m (£2.4m) at the Fortnite World Cup at the Arthur Ashe Stadium in New York; while a European team, OG, won the Dota 2 International, with the five teammates sharing a $15.6m (£12.7m) prize after a competition at Shanghai’s Mercedes Benz Arena.

Meanwhile, during lockdown, Manchester United’s Marcus Rashford competed in a virtual football contest against Borussia Dortmund’s Jadon Sancho, and Activision Blizzard and Sony Mobile Communications kicked off the Call of Duty: Mobile World Championship 2020 Tournament online, featuring more than $1 million in prizes. The pandemic also saw Formula One exploring esports, while the BBC struck broadcast deals. Now, esports is even pitching to the official Olympic committee to be recognised as a sport for the Paris 2024 games.

The fact is, esports is the ultimate, brand-safe forum for many brands to reach an engaged audience while allowing content owners to monetise their platforms. As with gaming generally, ads in this context can blend naturally into the overall environment, with no ad blockers in sight, similar to what Adverty has been doing with mobile esports title Critical Ops, attracting brand advertisers such as Sony Playstation. And, with the rise of programmatic advertising giving brands the freedom to pause, limit or upscale their activity at will, and the ability to target age groups and genders specifically, it is time that the industry uncovered the most effective ad formats for this growing sector and woke up to this unique opportunity.

But, while it doesn’t take too much imagination to think of the commercial possibilities of lining up sports stars to play virtual games, building trust with any gaming community is critical. Advertisers have to appreciate how the audience wants to consume content. The key is tactical planning and targeted use of assets for effective, impactful results, while gold-standard brand experiences, as always, are those that are unobtrusive. After all, audiences flock to games and esports for entertainment and escapism and they did so increasingly during lockdown, with ‘real’ sports events largely cancelled.

So it’s important to build brand narratives into these types of experiences. Ads, so ubiquitous in real life, can add realism to virtual spaces. Bus sides, adshells and billboards add authenticity and put brands into the story without interrupting it. Brands don’t need to intrude rudely in order to make an impression.

What’s more, the data allows us to track precisely how many people saw each ad for how long. The same accuracy is not available on a standard television or video content.

In-stream, native formats are key. Here is a blank canvas ripe for the creation of brand messages aimed at diverse and engaged audiences, at scale.

Advertisers need to take a closer look at esports as a medium.  It is up to the industry to find the ad formats that work best for esports, gamers and brands, now that a third of the world’s population plays online games and half a billion watch esports. The launch of the Global Esports Federation, a new governing body for the esports sector, will likely be catalyst for greater brand engagement with esports, while one advantage of the pandemic is that the world has finally woken up to the power of digital media. This represents a landgrab opportunity, one that could enable brands to unlock previously unreachable audiences.