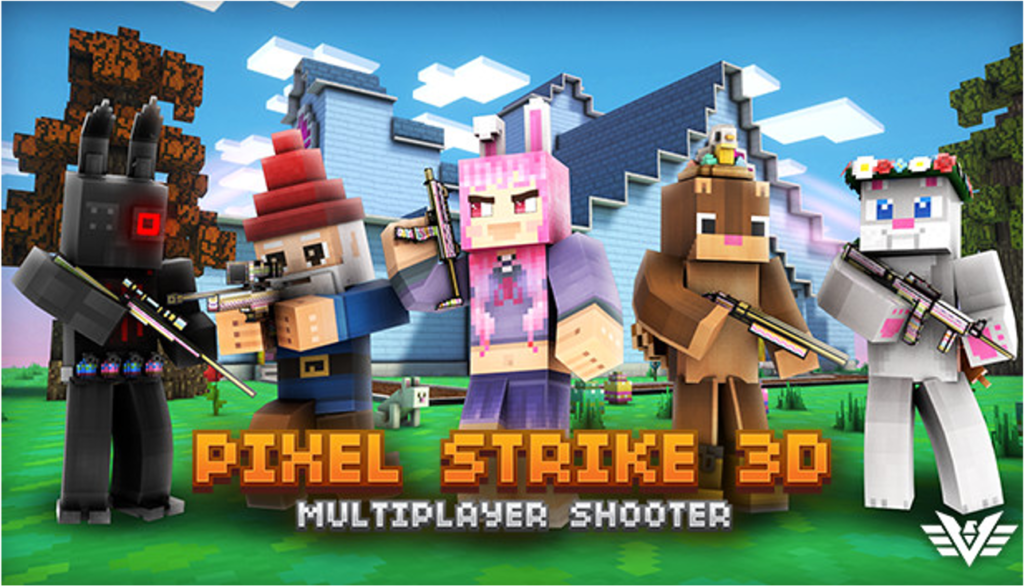 Vulcron who specializes in First Person Shooters has released updates integrating AdInMo’s performant SDK on both Android and iOS to its blocky shooting game with PC and Console style mechanics. InGamePlay brand ads have been placed in key locations throughout Pixel Strike 3D using billboards and city-style sidewalk ads as well as in high-dwell time areas, for example, in the waiting room and when players are customizing their characters.

The native ads are served programmatically as part of the gaming experience and the non-interruptive format also helps developers improve retention rates compared to other in-game ad monetization channels.

Adverty establishes local presence in Turkey, as Istanbul emerges as the hottest new gaming and tech hub in Europe