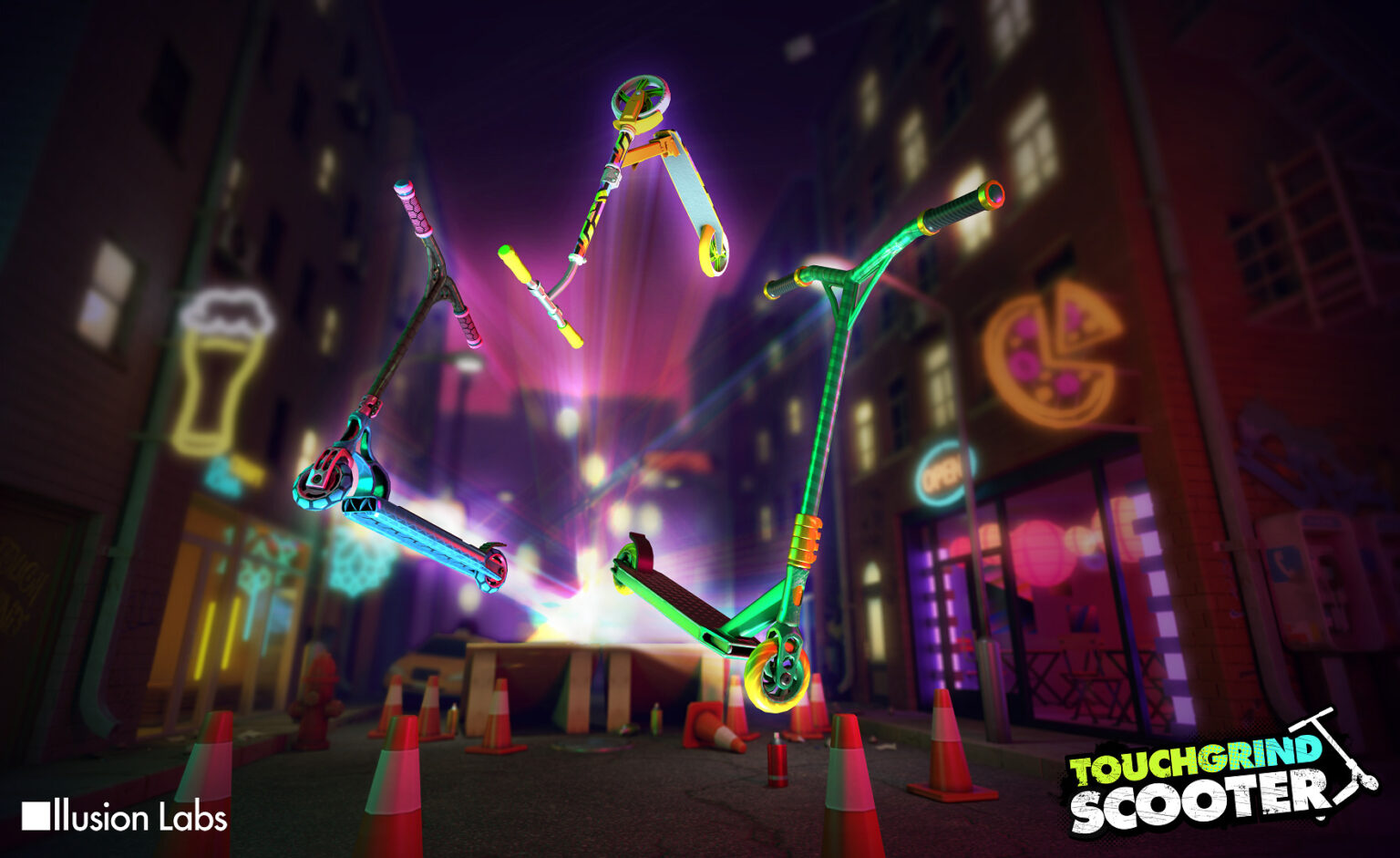 Playing Touchgrind Scooter allows players to put their fingers to the test and compete against players all over the world. With a fully customizable scooter, you can grind rails, perform incredible jumps, scale massive ramps, and so much more. Featuring over 100 colors and gear options, including legendary models, no two scooters will ever be the same! The GPS leaderboard and 3D graphics make it one of the most innovative titles in the series

Touchgrind’s GPS leaderboard is a new feature. Through it, players can compete against their friends, neighbors, or players in other cities, states, or countries. Three different game modes make for hours of awesome gameplay with realistic 3D graphics and a thrilling soundtrack.

Touchgrind Scooter is now available for free on iOS, with an Android release coming soon.