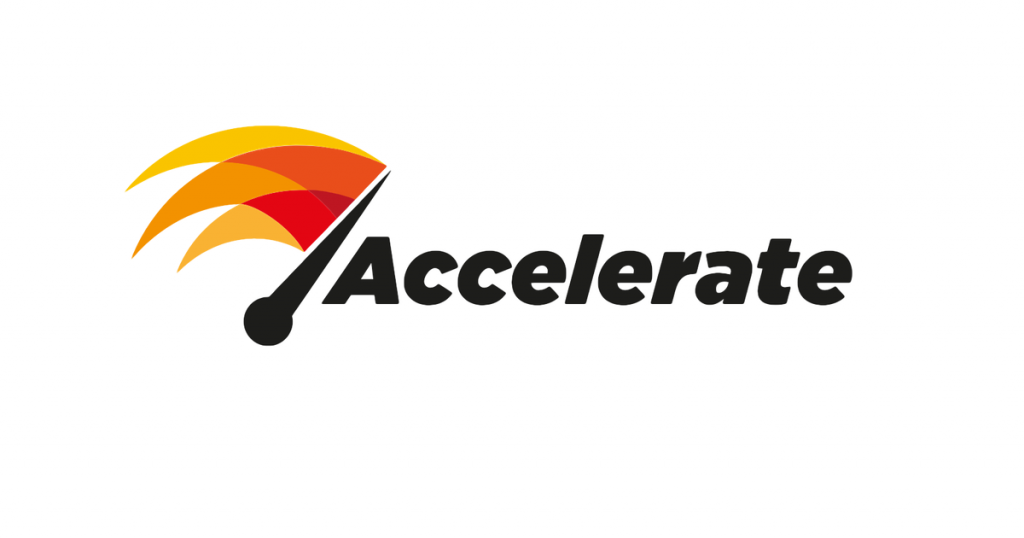 A message on behalf of Greg Fischbach, Co-Founder, Accelerate Games:

“I co-founded Accelerate Games because I want to build a team of long time video game veterans with a common goal of establishing long term, collaborative relationships with talented creatives who are determined to cultivate brands and build lasting IPs.

My background in games began with Activision International (President) and Acclaim Entertainment (Co-Founder & CEO). During that time, I had the privilege to work with many great developers with amazing games and IPs.

Our industry is blessed with many talented voices armed with resources, but up-and-coming teams which are equally creative and brilliant also deserve the same resources and support.

That is where Accelerate Games comes into play.

We offer global publishing, distribution, and marketing support so our partners can focus on what is most important to them: the creative process.

The first creative developer and IP we will be working with is Signal Studios and their best-selling franchise, Toy Soldiers. Coming in 2021, Toy Soldiers HD (working code name) will be available on PlayStation4, Xbox One, Nintendo Switch, and PC.

What we love about Toy Soldiers is it combines historical accuracies, hardcore action and strategy, and humor with infectious fun gameplay. The game’s off-the-charts replayability and multiplayer features are sure to recapture the attention of previous enlisted fans and recruit an army of new ones.

The Toy Soldiers franchise was created by D.R. Albright III, President and Creative Director at Signal Studios, and has sold millions of units worldwide. The original remains one of the most beloved and best-selling XBLA games of all time.

We look forward to helping the small, but talented team at Signal Studios reach their goal of introducing Toy Soldiers to new audiences worldwide across console and PC platforms.

Developers interested in talking with us should reach out to us at contact@accelerate.games.