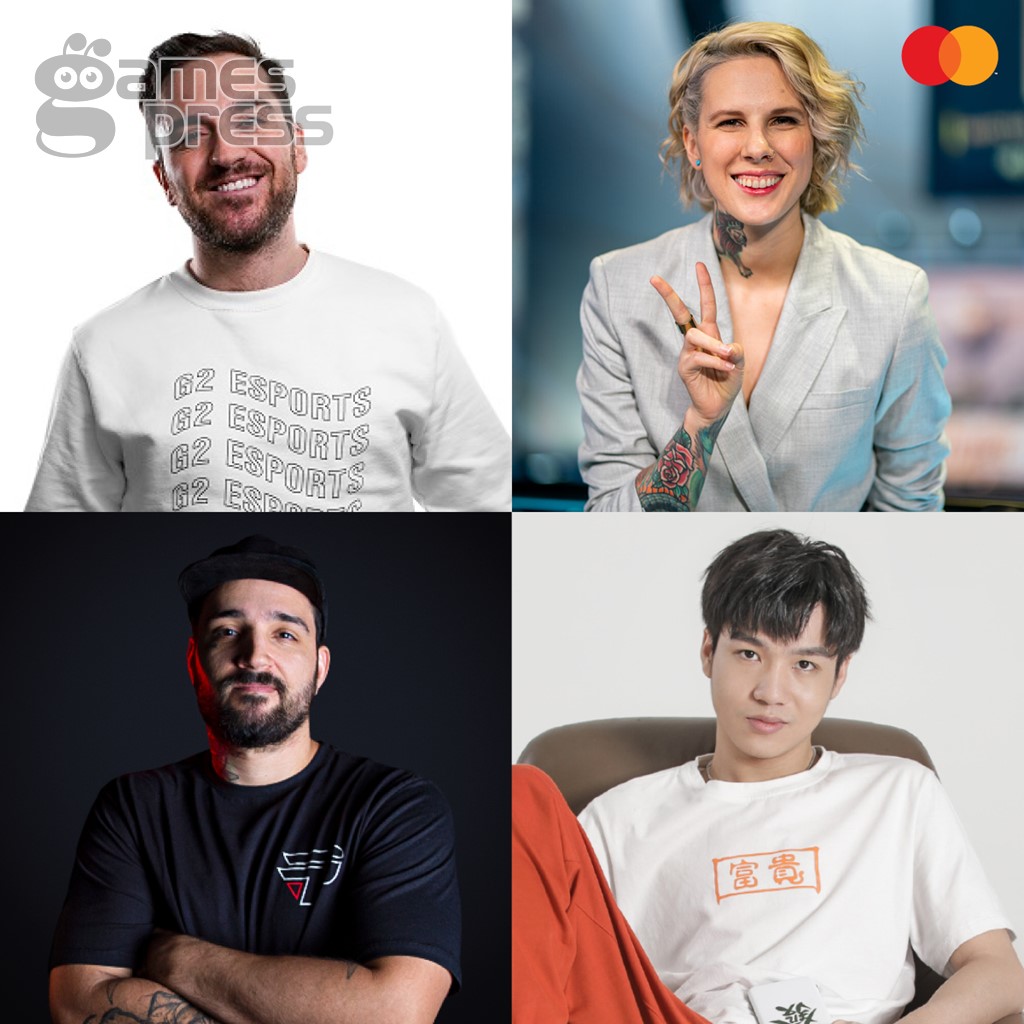 Mastercard today announced it will “Thank the Fans” of League of Legends Esports to celebrate the 10th anniversary of Worlds. Coinciding with the World Championship in Shanghai, where the annually anticipated Opening Ceremony presented by Mastercard will precede the competition, and in addition to a broadcast spot debuting in English and Mandarin, Mastercard will debut a series of Digital Priceless Experiences featuring pro players, streamers and on-air talent, a special capsule collection created in partnership with Riot Games and CLOAK, and the limited release of in-game digital goods known as Riot Points (RP). The campaign is themed to the anniversary, celebrating the esport and showing appreciation for the global fans’ contribution to its success.

“When Mastercard delivers experiences that people are passionate about, we see unequivocal joy and excitement among our consumers, and the passion League of Legends esports fans have for the game is undeniable,” said Raja Rajamannar, chief marketing and communications officer, Mastercard. “I’m excited to celebrate the 10-year anniversary of the esport by thanking the fans, players and shoutcasters by curating once-in-a-lifetime opportunities. This sport brings people of different backgrounds and ages from around the world together through a common interest – and that is priceless.”

Digital Priceless Experiences supporting Thank the Fans will begin launching on Priceless.com starting October 31, 2020 at 6:00am U.S. EST / 6:00pm CST (Shanghai time), with new experiences unveiled hourly for ten hours, available for RSVP on a first-come, first-served basis. From workshops to meet-and-greets, these once-in-a-lifetime opportunities feature top streamers and shoutcasters, such as a Worlds Recap with G2 Esports head coach GrabbZ and a Shoutcaster Workshop with Ender and Excoundrel.

Mastercard is simultaneously releasing a capsule collection on riceless.com designed in partnership with Riot Games and gaming lifestyle brand CLOAK. Featuring a signature cloak, long sleeve t-shirt, duffel bag and puzzle, the collection’s design was inspired by the overall League of Legends esports 10th anniversary “Take Over” campaign with each item selling for USD $10 to commemorate the occasion.

For the first 10 hours, Mastercard will also distribute a limited amount of 1,380 RP bundles per hour on a first-come, first-serve basis to fans as a thank you for an amazing decade of League of Legends esports“Thanks to the support of Mastercard and their Priceless platform, we’ve been able to elevate the game and competitions for fans around the world,” said Naz Aletaha, Head of Global Esports Partnerships and Business Development, Riot Games. “The power of partnerships, like the one we have with Mastercard, allows us to expand our reach and enhance the connection with our community.”

Mastercard became the first global sponsor of League of Legends Esports in a multi-year partnership with Riot Games announced in 2018, signifying Mastercard’s support of the esports community and further diversifying the technology company’s world-class sports and entertainment sponsorship portfolio. As part of the partnership, Mastercard curates unforgettable Priceless experiences across event activations, through priceless.com and other various promotions to bring fans closer to the things they love about League of Legends events.